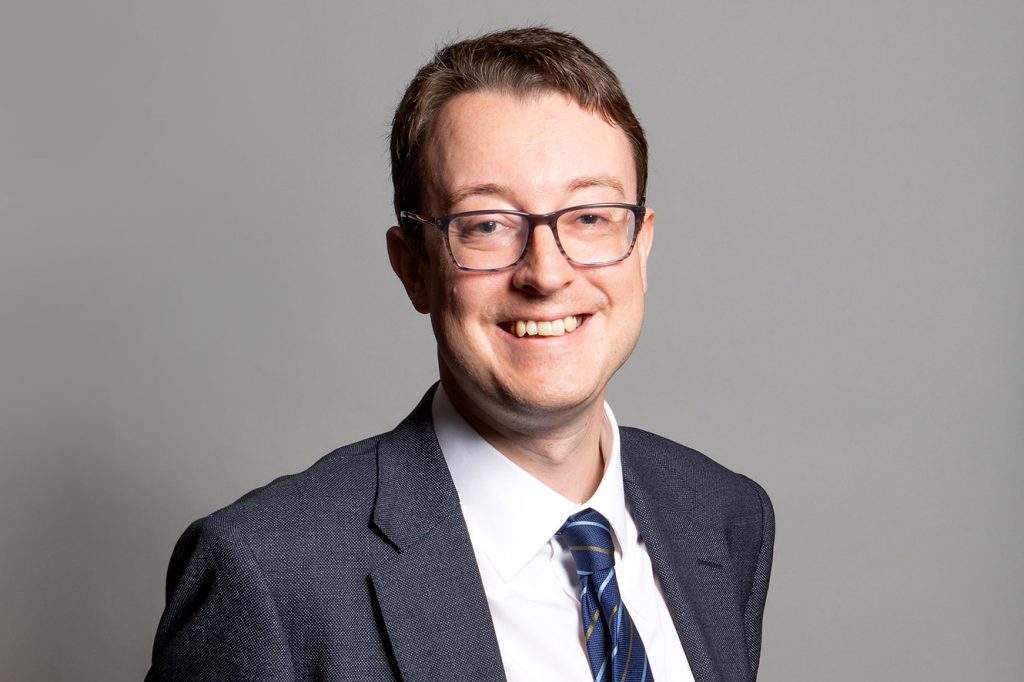 The government has launched legal action against a developer over a tower block in Stevenage which has suffered two years of delays to fire remediation works.

The Department for Levelling Up, Housing and Communities (DLUHC) has taken the first step in legal action against developer Grey GR, which is owned by asset manager Railpen.

The developer owns the 15-storey Vista Tower and has been given 21 days by the government to commit to remediation works to fix fire safety defects.

Failure to agree to carry out works at the Hertfordshire scheme within the timeframe will result in legal action.

According to DLUHC, the action comes after more than 100 residents in the tower have faced two years of delays to remediation work.

The legal action is by the Recovery Strategy Unit, which gives the DLUHC the ability to pursue owners of buildings who refuse to fix building defects.

Levelling up secretary Simon Clarke said: “The lives of more than 100 people living in Vista Tower have been put on hold for over two years whilst they wait for Grey GR to remediate unsafe cladding. Enough is enough.

“This legal action should act as a warning to the rest of industry’s outliers, big and small. Step up, follow your peers and make safe the buildings you own or legal action will be taken against you.”

Describing itself as a multi-asset manager, Railpen has approximately £37bn of assets globally on behalf of pension funds, with a commitment to responsible investment.

The firm has a number of schemes across the UK, including a £155m Devonshire gardens in Cambridge city centre and a life sciences park in Oxford.

Commenting on the government’s legal action, a spokesperson for Grey GR said DLUHC’s letter contained a number of “inaccuracies”.

They said: “We were surprised and disappointed to receive the notification of warning that the DLUHC intends to take legal action against Grey GR. The letter received contained a number of factual inaccuracies which we will address in due course.

“We have been in regular dialogue with senior officials at the department to address several unclear aspects within the legislation, and we have not been alone in raising these issues.

“We have been seeking the necessary clarity on the process in order to move forward, engaging constructively with the department in support of applications for Building Safety Fund grants to deliver the remediation works and ensure the safety of our residents.”

They added: “The safety of residents in their homes has been and remains an utmost priority for us. We are seeking legal advice and will be unable to provide further comment whilst this matter is proceeding.”

At least 23 other buildings registered with the Building Safety Fund have also been unable to progress due to unnecessary delays, according to DLUHC. The department is examining these cases and considering next steps.

Clarke will also consider issuing an application for a remediation contribution order against other entities associated with Grey GR including Railways Pension Trustee Company Ltd (RailPen) and Railtrust Holdings Ltd (Railtrust), requiring them to financially contribute to the remediation costs.

Sophie Bichener, a leaseholder in Vista Tower, said: “We thank the government for helping us, and leaseholders across the country. Vista Tower residents simply want to live in safe and secure homes.

“This action is a step in the right direction for the innocent leaseholders still desperately pleading with their building owners to take responsibility.”