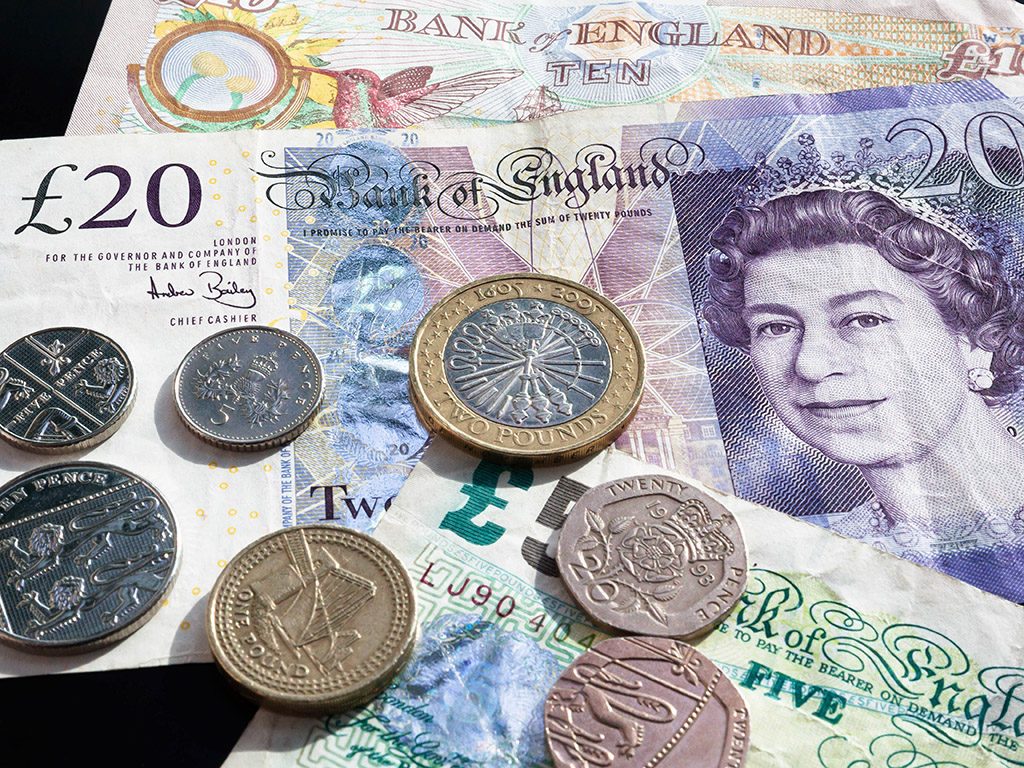 The government has reaffirmed its hands-off approach to the controversial practice of retentions in construction.

Responding to a series of written questions from Labour MP for Oldham East and Saddleworth Debbie Abrahams on the topic, construction minister Lee Rowley said the government was “aware” of the issue of retentions.

“[Government] continues to work with both officials and the Construction Leadership Council to implement a solution,” he added.

Rowley said it was “difficult” to measure how much money had been lost through the practice of retentions since the beginning of 2018. The sum has previously been put at as much as £1bn.

Retentions are typically cash amounts of up to about 5 per cent of a contract value that a contractor takes from a subcontractor. The money is meant to cover any remedial work that might be required and should be released after completion of the contract, if there are no defects.

But many in the industry have long pushed for retentions to be abolished, saying some clients and large contractors treat retentions as their own cash. If a major firm falls into administration while holding on to retentions, small contractors will often not be able to access those funds.

A government consultation on the practice of using retentions ended in January 2018. Three-quarters of the consultation responders said non-payment of retentions due to companies becoming insolvent was significant or very significant.

“We are now four and a half years down the road [from the end of the consultation],” he added. “What is the government’s timeframe in introducing change?”

For SMEs especially, a retention can represent its margins, so if that disappears it has a massive effect, Klein said. “Given all the cost pressures facing the industry – including energy, fuel, materials and insurance – reforming retentions is something which would really make a difference.”

Abrahams also pushed the government on the use of project bank accounts (PBAs) to keep retentions, rather than clients being able to hold on to the money. PBAs have been touted as a way to reform retentions, so that the retention cash is not accessible to the client and will be returned to contractors once the work is done.

Both retentions and PBAs came back into the limelight when HS2 contractor Roadbridge collapsed in March, owing £22.5m to creditors. It is understood that much of that was owed in retentions that will now not be paid out.

In response, HS2 minister Andrew Stephenson said the Department for Transport (DfT) and its arm’s-length bodies “follow the principles of the Construction Playbook”.

“[The Playbook] sets out options to mitigate the risk of potential supplier insolvency – one of these options is the use of project bank accounts,” he added.

Abrahams told CN: “The government’s failures to comprehensively answer any questions on the use of project bank accounts in major construction projects is appalling.”

Roadbridge’s collapse and the failure to use PBAs showed that the principles of the Playbook are “meaningless”, she added.

“The government has had ample opportunity to mandate project bank accounts throughout the supply chain and has failed to do so. Once again, it’s small contractors and suppliers that are left out of pocket, to the tune of over £22 million.”

Klein called for an amendment to be tabled to the Procurement Bill, which is currently progressing through parliament. The amendment would require all retentions to be kept in project bank accounts across the industry.

“It is basic. If you are taking someone’s money, you should at least protect it,” he said.

Earlier this week, it was revealed that fit-out specialist Twenty 1 Construction owed £3.3m to its subcontractors in retentions when it entered administration in March.

In May 2021, a survey by the National Federation of Roofing Contractors (NFRC) revealed that, on average, 5.8 per cent of the turnover of a roofer or cladding contractor is held in retention.