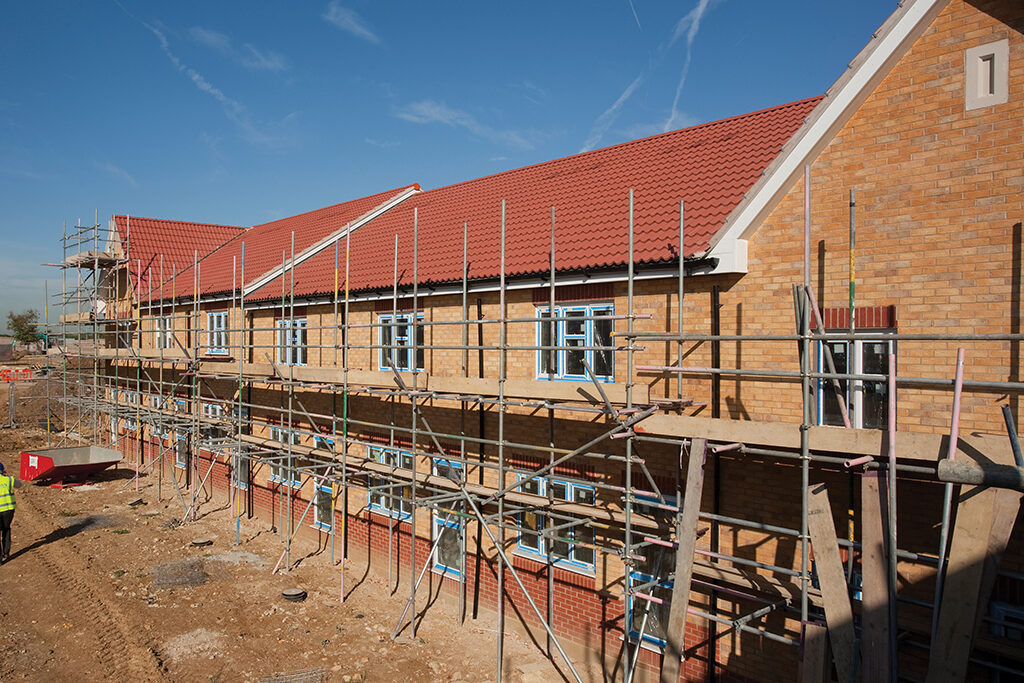 Levelling-up secretary Michael Gove has unveiled plans to give councils the power to block developers from gaining planning permission if they fail to build homes quickly enough.

An amendment tabled on Friday to the Levelling Up and Regeneration Bill aims to tackle slow build-out rates on schemes with consent, which is claimed to be stymying the delivery of government homebuilding targets.

Gove’s move would require developers to report annually to councils on the progress of sites.

According to the Department for Levelling Up, Housing and Communities (DLUHC), under the new amendment councils would have new powers to block planning proposals from builders “who have failed to deliver on the same land”.

Gove also tabled plans to block “ugly” housing developments, stating that new schemes must “be beautiful”. The aim of the new amendment is to quell local opposition to new schemes that residents deem unsightly.

Another amendment would also see residents given new tools to propose additional developments in their locality, such as extensions to existing homes, through ‘street votes’.

Planning permission would only be granted when an independent examiner was satisfied that certain requirements, such as those to do with design, had been met and the proposal had been endorsed at a referendum in the immediate community.

The DLUHC is also looking to introduce pilot Community Land Auctions, testing a new way of capturing value from land when it is allocated for development in the local plan. The department said that the mechanism could be used to provide vital infrastructure, including schools, roads, GP surgeries “and the affordable housing that communities need”.

“The measures we are setting out today will put protecting the environment at the heart of our plans, while bringing forward much-needed new homes across the country.

“We will make sure that new development is surrounded by the right infrastructure and that local people are given an opportunity to shape their neighbourhood.”

The amendments will go before Parliament at its third reading next Monday.