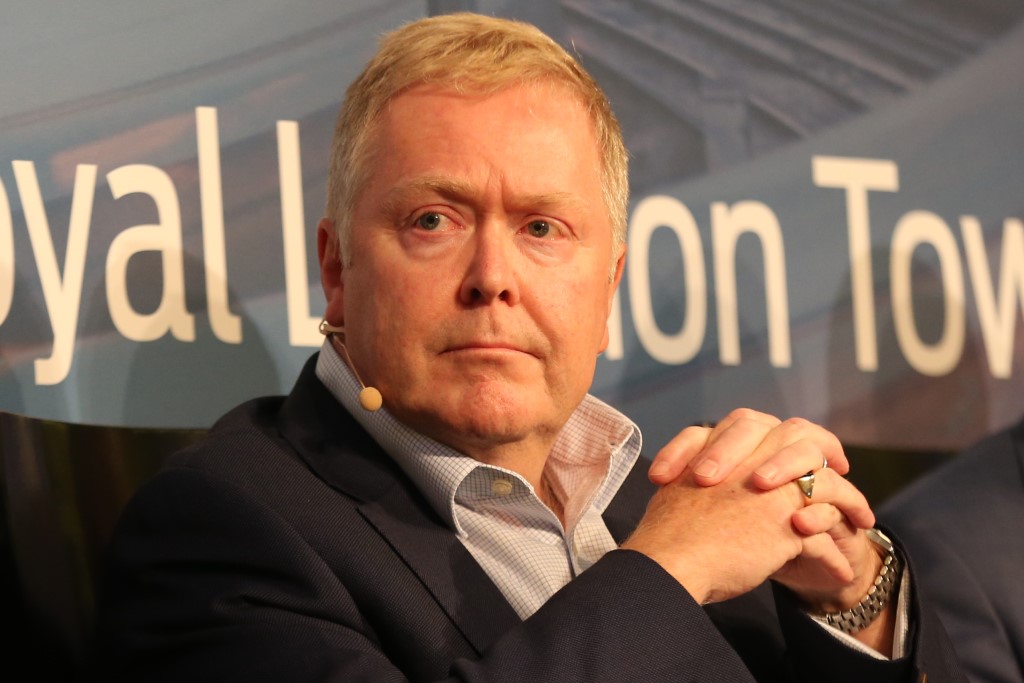 Galliford Try remains committed to bidding for public-sector work, despite recent government disruption “delaying” spending in this area, its chief executive has said.

Speaking to Construction News after the publication of the group’s full-year results yesterday, Bill Hocking said the process to install Liz Truss as the country’s new leader had created a “vacuum in government” that had resulted in delayed spending on public-sector projects. The group relies heavily on these types of contracts, with its latest accounts showing that 91 per cent of its £3.4bn order book relates to work in the public and regulated sectors.

Insisting that the tier one would not seek to increase the proportion of work it takes on in the private sector, despite the government disruption, Hocking asserted that the public-sector focus would eventually pay off. He said: “With the sort of vacuum in government, we will see [delays]. We see this quite a lot – for example, during a period of purdah [before an election], when government isn’t functioning as it should. We see delays in public spending because the decisions just seem to take longer to get across the line. And, then we see [even] more in the private sector, [with] the inflation issues.

“Public-sector spending [is] continuing unabated [and] our pipeline and order book in those departments are very robust. There are just a few delays in getting these jobs across the line.”

Hocking added that the rhetoric of the new prime minister Liz Truss and her cabinet pointed towards continued investment in social and economic infrastructure, something he said gives him confidence.

Issues in the private sector, particularly inflation, were also identified by Hocking. He explained that those high inflation rates, which reached 10.1 per cent in July, were delaying projects – sometimes for as long as six months – as clients searched for more funding. He added that this was the main reason why the group’s building arm saw its revenue remain almost flat at £789.1m for the year ending 30 June 2022.

The Department for Business, Energy and Industrial Strategy announced yesterday that non-domestic energy users, such as businesses, would be given a discount on electricity and gas prices. The support will initially run for six months – from October 2022 until March 2023 – but will be reviewed after three months.

Hocking suggested that the government may have to extend its six-month cap on energy prices for businesses, with any measures introduced by the government likely to be a “blunt tool” that will need amending with time. Before the announcement, he said: “It’s a pretty blunt tool that I’m expecting they will come up with today, and I expect that over the next six months they will target it better… that’s what I anticipate.

“I’m no international energy crisis expert, but six months goes pretty quick, doesn’t it? I think it’ll all depend on what happens in other parts of the world to either get reasonably priced alternatives to Russian energy or, better, still let’s all hope for an end to the Ukraine [invasion].”

Ahead of a ‘mini-budget’ on Friday, Hocking stated that he wanted the new prime minister to back the built environment through further investment. “I think we just want a strong message that government investment in the social and economic infrastructure in the country will continue, and I am very confident it will,” he said.