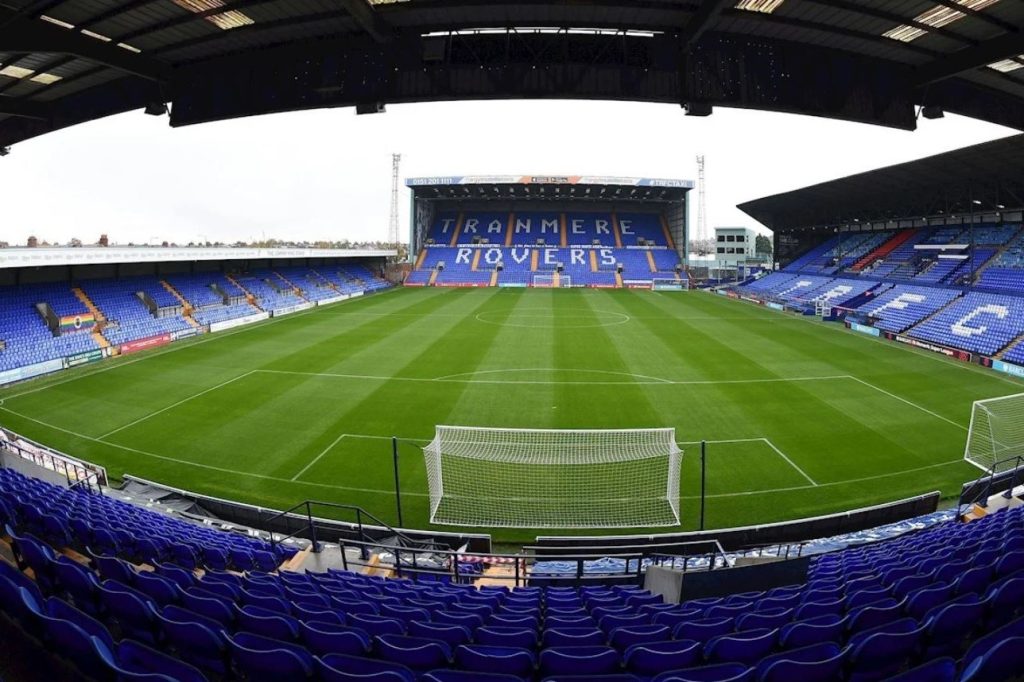 Under the funding proposal, Wirral Council and Liverpool City Region Combined Authority would each put up £100,000 for a full feasibility study of the proposed 15,000-seater stadium.

The combined authority has already offered the local council its share of the funding. A council meeting next week will determine whether to accept, and then match, the funding that would be used for a full feasibility study.

The Sports City project would see a new ground built on land at the former Bidston Dock.

The total project cost is estimated to be £100m, and could also include a digital golf driving range, and food and retail outlets, as well as the 15,000-capacity stadium, which the club would have the ability to redevelop to accommodate 25,000 fans.

Plans have been drawn up by SDA Architecture. Peel Land and Development owns the land proposed for the new stadium and supports the project, but only wants to be involved as the land owner and not in developing the project itself.

If the project gets the green light, plans are in place to use the club’s current Prenton Park ground to build up to 13,000 homes.

Papers released ahead of next week’s meeting state: “Over recent years, TRFC [Tranmere Rovers Football Club] has established a reputation as a model for a professional football club. This has seen significant investment in its asset base, including new training facilities at the Solar Campus in Leasowe.

“In order to achieve a self-sustainable championship club, TRFC considers that it is necessary to replace its ageing stadium at Prenton Park and move to a modern facility.”

As well as the stadium, which will include an in-built hotel and conference/event facilities, the Sports City site could have a sports science facility.