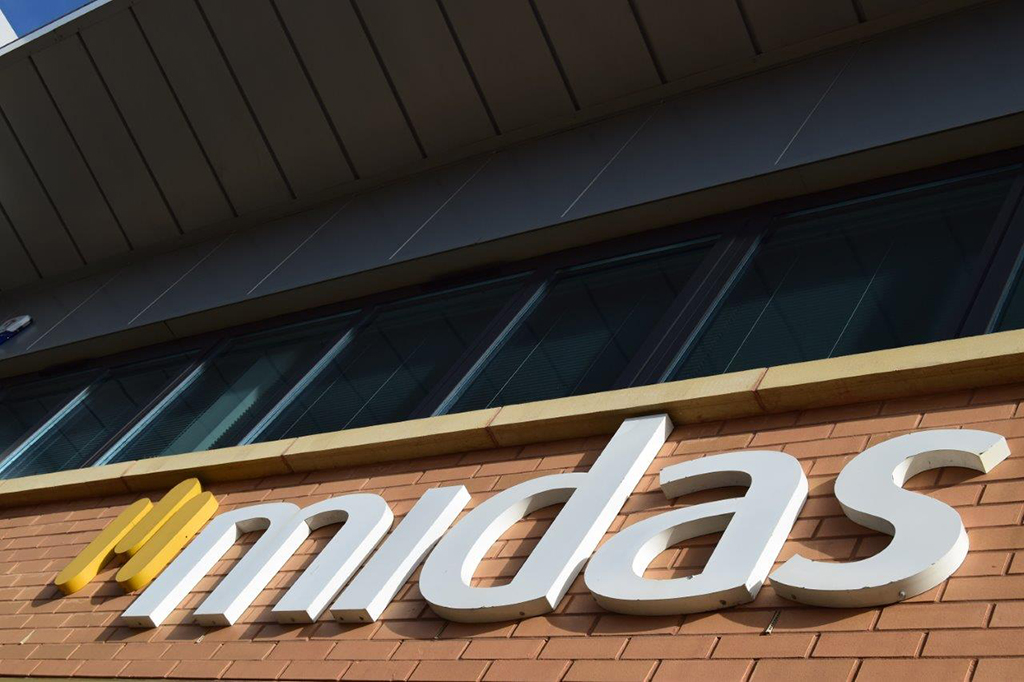 Administrators for collapsed contractor Midas have sold one of the firm’s former offices in Devon for £1m, it has been reported.

According to the Plymouth Herald, the building in Newton Abbot has been sold to accountancy and tax firm Marshland Nash Associates by Teneo Financial Advisory, with the proceeds earmarked for creditors.

Midas Group and several subsidiaries, including Midas Construction, went into administration in February, in what was the biggest company collapse this year to date.

The office was one of several properties belonging to Midas Group, which have been collectively valued at £2.7m.

The assets, however, are dwarfed by the £60m of debt that was on the contractor’s balance sheet at the time of its collapse.

A statement of affairs, drawn up by Teneo in April, revealed that suppliers to Midas Construction claimed £51.3m in debts, with Midas Group assessed to owe suppliers £7.2m.

Pension deficits for the two firms stood at a combined £9m.

The statement also revealed that 61 employees of Midas Group were owed more than £1.4m in unpaid wages, with Midas Construction also owing £3.17m to 239 employees.

The Newton Abbot property included 800 square metres of office space, of which half was leased to another firm.

Last month, it was revealed that former directors of Midas could face a probe into their affairs.

Teneo wrote to the Insolvency Service regarding concerns over business practices in the lead-up to the firm’s collapse.