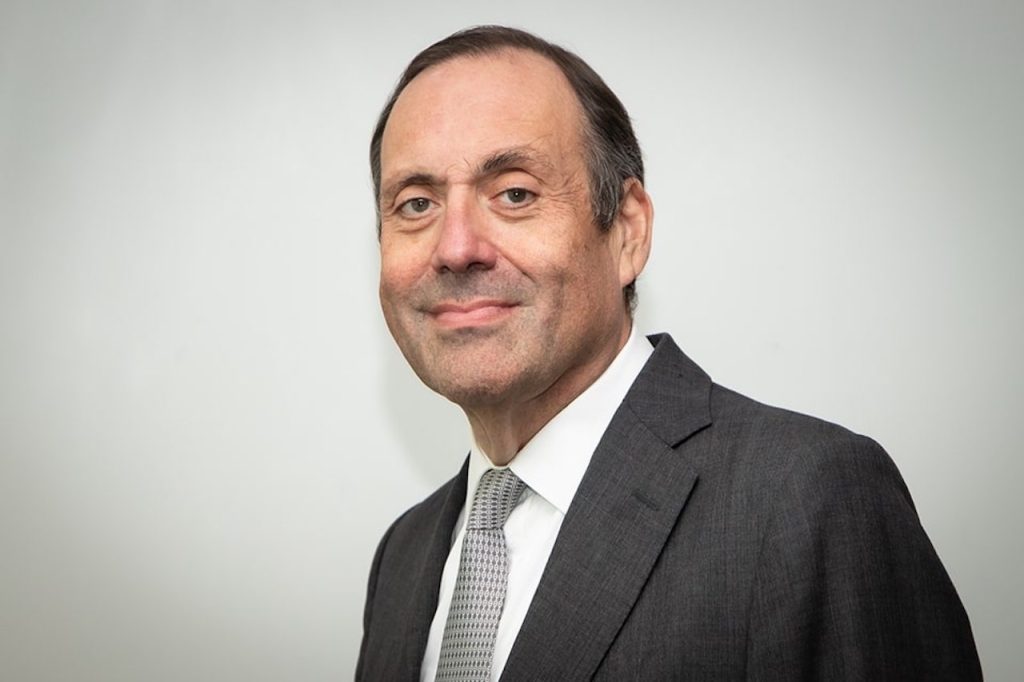 He will advise the company as it launches a growth plan based on remediating dangerous cladding on high-rise buildings.

Lord Harrington was construction minister at the Department for Business, Energy and Industrial Strategy from June 2017 until March 2019.

He was the Conservative MP for Watford from 2010 until the 2019 general election, in which he did not stand, and became a life peer in March 2022.

Lord Harrington was minister for refugees jointly in the Department for Levelling Up, Housing and Communities and the Home Office between March and September this year.

Intelligent FS is working on major construction projects in Manchester, Birmingham and Leeds, and plans to increase its cladding work across the UK in 2023.

The firm, which was established in 2016, said it is “set to turn over £32m” in revenue, as it broadens its work across the health, infrastructure and facilities sectors.

“There is an incredible amount of work still to be done and the team at Intelligent are at the forefront of making buildings across the country safer for communities.

“It is an important area of work which needs to be tackled in the coming years and I’m proud to be able to help the company deliver that.

“As a former construction minister and [with] my background in business, I believe my experience will serve the company well, as it expands its cladding work across the UK.”

Intelligent FS co-founders Rob Williams and Adam Gallagher said they were “on a mission to solve Britain’s cladding crisis”.

They added that Harrington’s work would “be vital as we grow over the next couple of years, not only across the North of England, but the wider UK”.