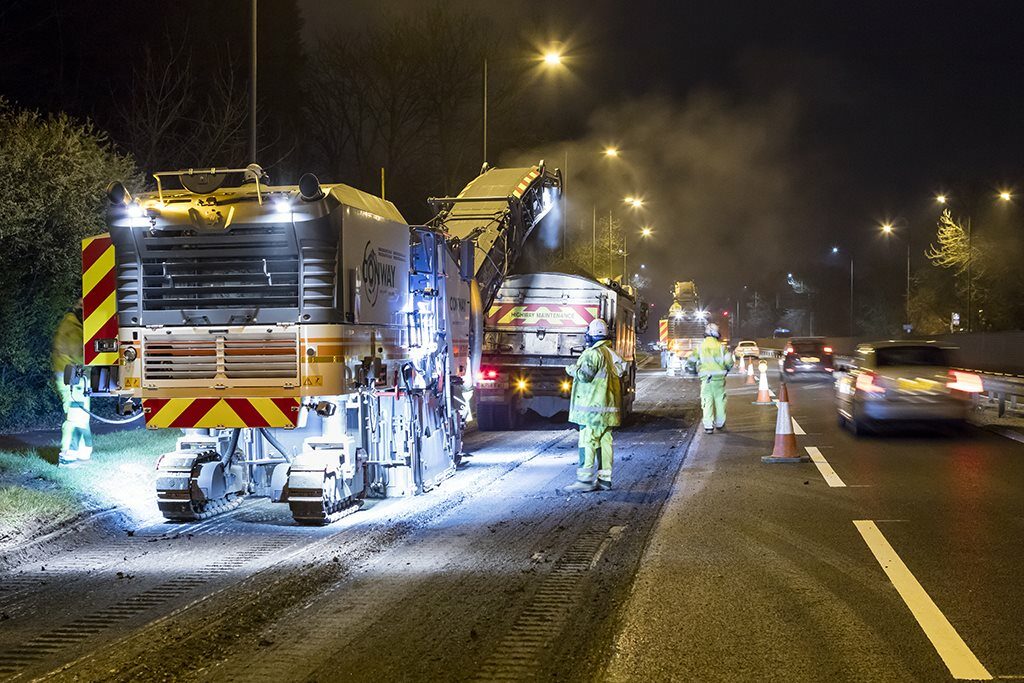 FM Conway has taken on a five-year contract to complete highway-maintenance work in London.

The contract, signed with the City of London Corporation, will see the infrastructure provider complete construction and maintenance work across assets including carriageways, bridges and drainage systems.

The deal is worth an estimated £10m per year, and could be extended by a further five years. FM Conway will begin working on the job at the start of July.

“With our continued drive for smart solutions, our ability to adapt through new technologies and our drive for low-carbon alternatives, we will work with the City of London Corporation to deliver an accessible, sustainable and well-maintained public realm that respects the City’s unique heritage,” he said.

FM Conway is already working on London roads, under an £800m framework announced by Transport for London last February. That framework, covering renewal work on bridges, road tunnels and river assets, will run until March 2027, and was also awarded to contractors including Costain and a joint venture including Kier.

In October, FM Conway said “long-term contracts” would help boost its annual turnover, which is set to increase year on year. But the company said it would also depend on how quickly government delivers its infrastructure initiatives and pumps cash into projects that are deliverable, and whether widespread material price increases continue to eat into its profits.