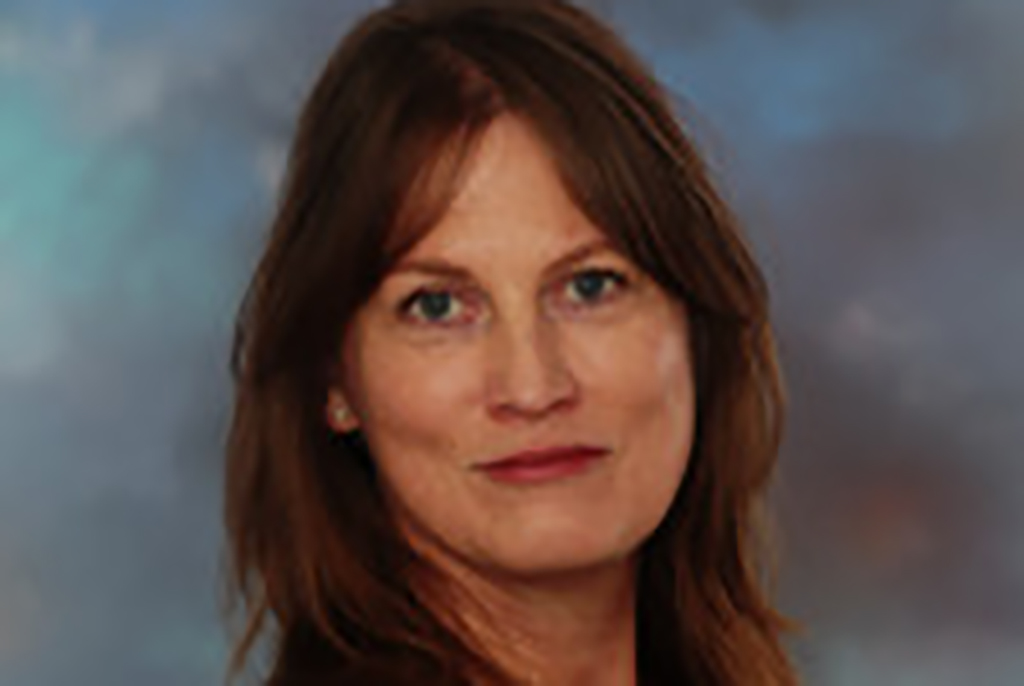 A female executive has been named among the best paid in the construction industry for the first time.

It is the first time since CN began compiling the top 20 highest paid executives in 2018 that a woman has been named on the list.

Fiona Hathorn, chief executive of network and support group Women on Boards UK, said: “I am heartened to see a woman in this top 20 in what remains a male-dominated construction industry. Well done to her.

“It’s shocking that this has been an all-male list for the past five years – a clear sign the industry seriously needs to up its game on diversity.”

She added that other women will be inspired by Willis’s success. “Our work nurturing diverse talent with over 30 major corporates shows how powerful role modelling can be, and the additional challenges those who do not ‘look like’ traditional leaders need to overcome.”

Hathorn also said it is “imperative” senior figures learn inclusive leadership approaches to enable “more high-talent individuals from under-represented groups to reach their potential – which will benefit their company, and wider industry”.

The industry’s highest earners have once again seen their pay rocket, after COVID lockdowns brought a year of restraint. Construction News examines how the rises sit within a context of rising worries over the cost of living for those further down the foodchain.

Rico Wojtulewicz, head of housing and planning policy at the National Federation of Builders, said the industry has made strides on gender over the past couple of decades, increasing the proportion of women among its workforce from 1 to 14 per cent.

He added: “Typically at the very large companies it takes a long time to get to the top. So really, it’s almost generational in some cases. It would be great if there were more [women among the highest paid executives] because it would show [there is a] strategy, or that construction is opening the doors to more diversity for people to get to the top.

“But of course there is always going to be the complexity that you might not get there because it takes a long time.”

CN and sister title New Civil Engineer run the initiative Inspiring Women in Construction and Engineering, which aims to provide networking opportunities and other resources to help women make career progress; and to help companies in the sector become better employers for women.

Initiatives include the Inspiring Women pledge, a voluntary code of practice that companies can adopt to signal their support for women in the industry, and to take positives steps to further that goal.

Costain is one of more than 30 companies to have signed up.

It declined to comment on Willis’s inclusion in the top 20 executives, but the contractor stressed its commitment to gender equality when it became a signatory to the pledge last year.

Costain group equality, diversity and inclusion manager Jyoti Sehdev said at the time: “At Costain we firmly believe having diverse teams fuels our business strategy by bringing diversity of thought to our complex infrastructure project delivery.

“As part of our inclusion strategy we will continue to champion women in the business, ensuring we attract, develop and retain more women in the industry, whilst striving to close our gender pay gap.”