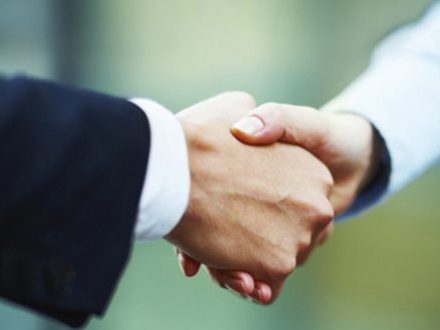 The company that rescued piling contractor All Foundations from administration last year has itself collapsed and been bought.

Nottingham-based Founda went into administration on 30 March this year – less than eight months after purchasing the £13m-turnover Derbyshire firm in a pre-pack administration.

Founda was immediately bought by student-accommodation specialist Carpenter Build via administrators at FRP Advisory. The pre-pack deal cost the Liverpool firm just over £105,000.

A report filed on Companies House last week revealed that Founda made a loss of about £60,000 in the five months to the end of February 2022.

An “ex-director” invested some £150,000 during this period to “alleviate the pressure on cashflow”, according to the document.

A further “substantial cash injection” was required, although this was not forthcoming from any source.

FRP said Founda owed the taxman money and had overdue creditors. A sale of the business and its assets was pursued.

Carpenter Build, which had a turnover of about £21m in 2020, eventually concluded the pre-pack purchase.

At the time that Founda bought All Foundations last year, four of the purchasing company’s directors held senior roles at the collapsed firm. Three of those left their director positions at Founda within weeks of the acquisition.

The latest industry data from Creditsafe showed that 24 construction-related businesses went into administration in March – a higher total than any month in 2021.