Fears that HS2 will swallow up Integrated Rail Plan funds 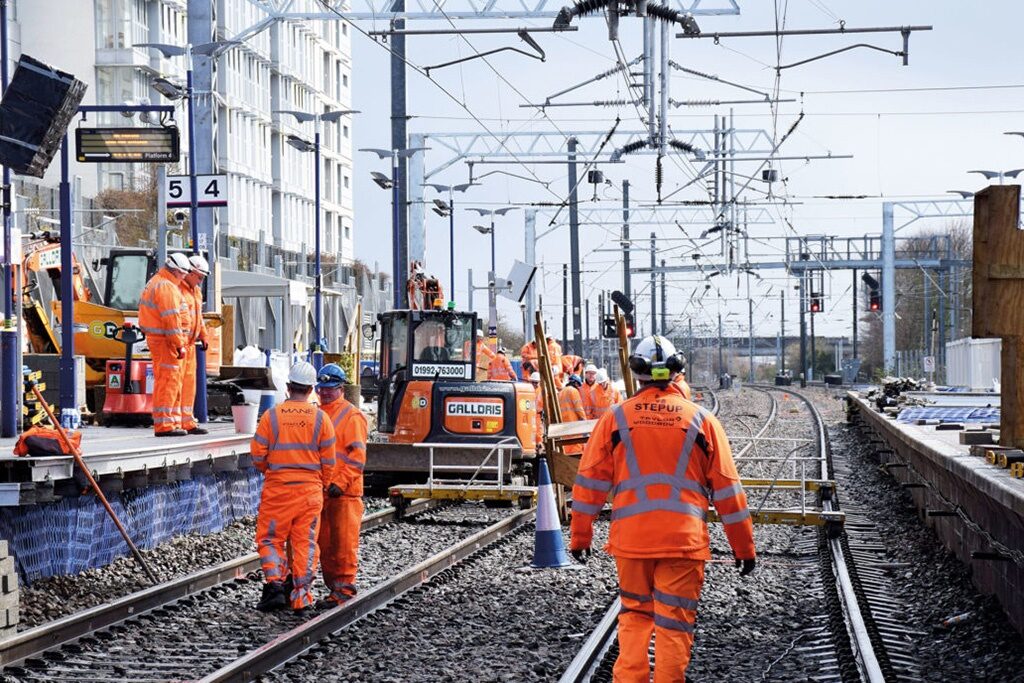 Concerns have been raised that funding allocated in the Integrated Rail Plan (IRP) could be used to fill potential holes in HS2’s budget, Construction News has been told.

A source close to HS2 has told CN that regional bodies and MPs have voiced concerns that funding within the IRP could be used to cover potential funding gaps in HS2 if they occur in future.

The government announced a £96bn funding package for the IRP in November 2021, of which £42.5bn was allocated to HS2’s phase one and phase 2a, with a further £17bn assigned for the western leg of the high-speed rail project.

Funding for non-HS2 projects announced in the IRP includes £17.2bn for the core network of Northern Powerhouse Rail, £5.4bn for the Transpennine Route Upgrade, and £1.5bn for smaller rail schemes across the North and Midlands.

CN was told: “A lot of people have called on the government to simply split the IRP, and have told government ‘you get on with HS2, we will do the regional stuff and won’t bother you’. There are concerns that the levelling-up agenda could also be compromised if HS2’s costs go up any further.”

The warning over HS2’s spending comes as the Treasury deals with the cost of living crisis, which has been exacerbated by soaring inflation. Last week, MPs on parliament’s public accounts committee raised concerns that soaring inflation could put pressure on HS2’s budget for phase one.

Appearing before the committee, HS2 Ltd chief executive Mark Thurston said he was working with the Treasury to “get a handle” on any inflationary pressure that might have an impact on the project. He said HS2 was currently paying up to £800 per tonne for materials such as steel.

Last week, mayor of Greater Manchester Andy Burnham also called for control of local stations across the city to be ceded to the city-region authority, calling the current stations “embarrassing”.

He has demanded that funding for new stations be allocated, with control over station upkeep devolved to regional bodies.

Speaking to CN sister title Local Government Chronicle, Burnham said: “You’ve got modern buildings where thousands of people are working in a really attractive environment and stations that are just nowhere near the same level. It’s really something that can’t be allowed to continue.”

Commenting on the potential for ring-fencing the IRP funds for the regions, Transport for the North (TfN) chief executive Martin Tugwell said: “The TfN board has consistently said that transforming the north’s rail network is a once-in-a-generation opportunity.

“TfN continues to work with DfT, HS2, Network Rail and its partners to enable delivery of the IRP commitments at pace, so that the North’s communities and businesses benefit from that investment.

“In developing detailed proposals it is important that all options are considered on a like-for-like basis, and as part of the wider programme of investment across the north that is focused on realising its economic potential.”