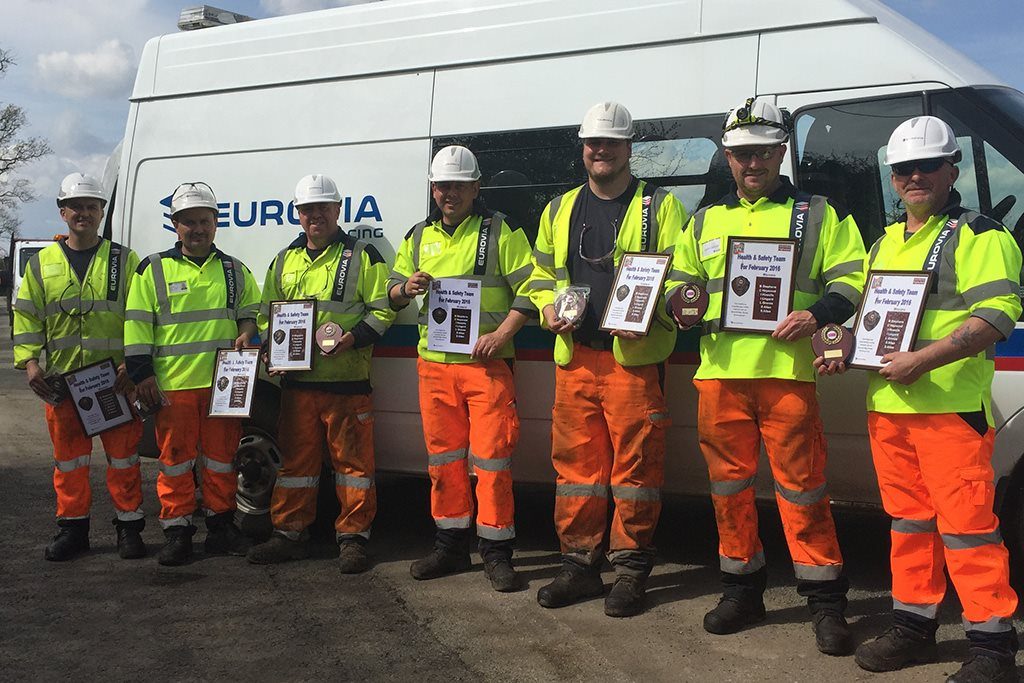 Highway maintenance firm Eurovia has posted a 26 per cent increase in profits on the back of critical work that was carried out during the pandemic.

Eurovia also boosted its revenue by 7.2 per cent to £839m, while turnover excluding joint ventures was £632m, an increase of 6.8 per cent.

Cash at bank and in hand stood at £128.7m at the end of the year, with no outstanding financial loans.

The company said growth had been driven by strong performance in its services team, which had remained operational during the pandemic to keep highways open and maintain safety.

Its contracting and production teams had also continued to deliver key infrastructure improvement schemes and vital highway maintenance materials during this time.

The past decade had seen not only revenues growing at an average of 3 per cent annually for the company, but also a shift in profitability from regular low margins to more sustainable levels, it said.

Chief executive Scott Wardrop said: “We managed this performance in the context of UK austerity thanks to our strong management culture, our continuing investment in self-delivery and our discipline to focus on our domains of excellence in the highways sector.”

Future years would see an increased need for climate-change resilience services to prepare the UK’s highways infrastructure for extreme weather conditions, he predicted: “Sadly, abnormal now will become the normal moving forward, and we must rethink the way we invest in and manage our highway networks to minimise the impact of these changes.”