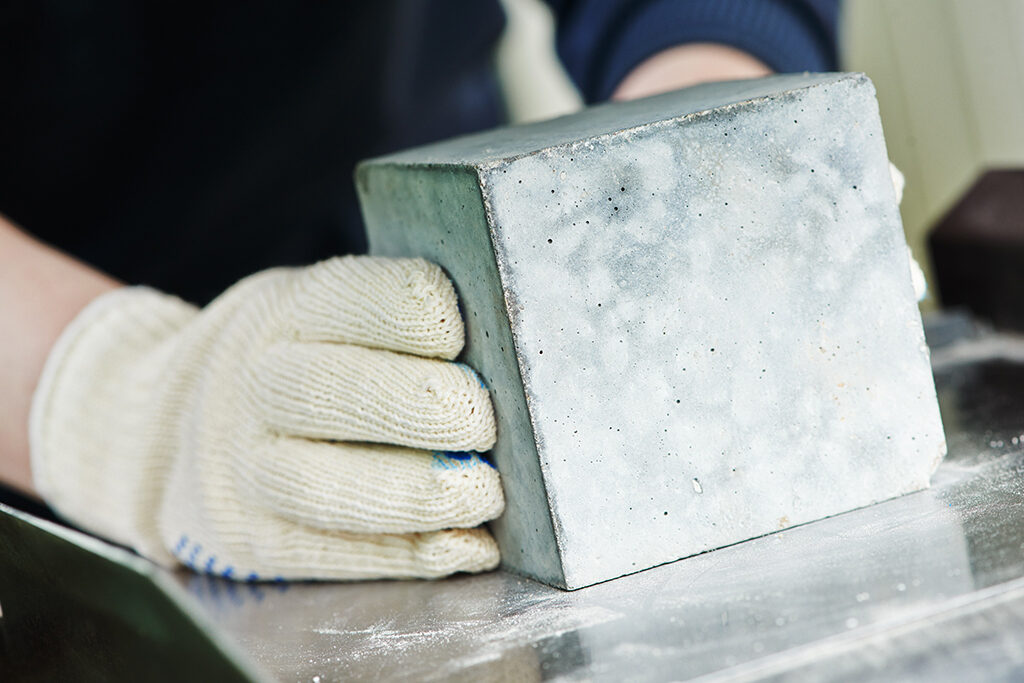 Two component suppliers at the centre of a competition probe have offered to sell certain UK interests to calm fears of rising concrete prices.

Swiss firm Sika agreed in November last year to buy Germany’s MBCC for £4.5bn. The pair represent the UK’s two largest suppliers of chemical admixtures, which are critical to the concrete manufacturing process.

The Competition and Markets Authority (CMA) said the companies were widely regarded as the strongest suppliers in the UK market, particularly in relation to their product development and innovation capabilities.

Now the businesses themselves have conceded that the deal raises competition concerns and have asked the watchdog to “fast-track” its assessment of the firms’ proposed remedy.

They have proposed to sell MBCC’s chemical admixtures business in the UK, Europe and several other countries.

The CMA provisionally found that the merger risked reducing competition and said that without remedy it could “reduce the level of innovation, services and quality available to concrete producers, as well as leading to higher prices”.

Material prices have been a concern for some time. Construction-data specialist Glenigan today said increased material and energy costs had contributed to a slowing of construction starts as both contractors and clients “reviewed planned projects”.

The Construction Products Association earlier this month reported that sales of “heavy-side” construction materials, such as concrete and steel, had fallen after an unbroken two years of growth. Strong rates of input-cost inflation had begun to delay projects, the body found.

A consultation is underway, with the watchdog asking for views on the remedy offered by 4 November, and on its provisional findings by 15 November. The statutory deadline for the CMA’s final report is 24 January next year.

Independent CMA panel chair Richard Feasey said: “The firms accept that the merger could reduce competition in the UK chemical admixture market. If it were to go ahead without a remedy, this could lead to higher prices for UK concrete producers and less innovation, lower service levels and poorer quality.”

The next stage of the CMA’s investigation will focus on assessing whether the proposed disposals would fully replace the loss of competition arising from the Sika-MBCC merger.