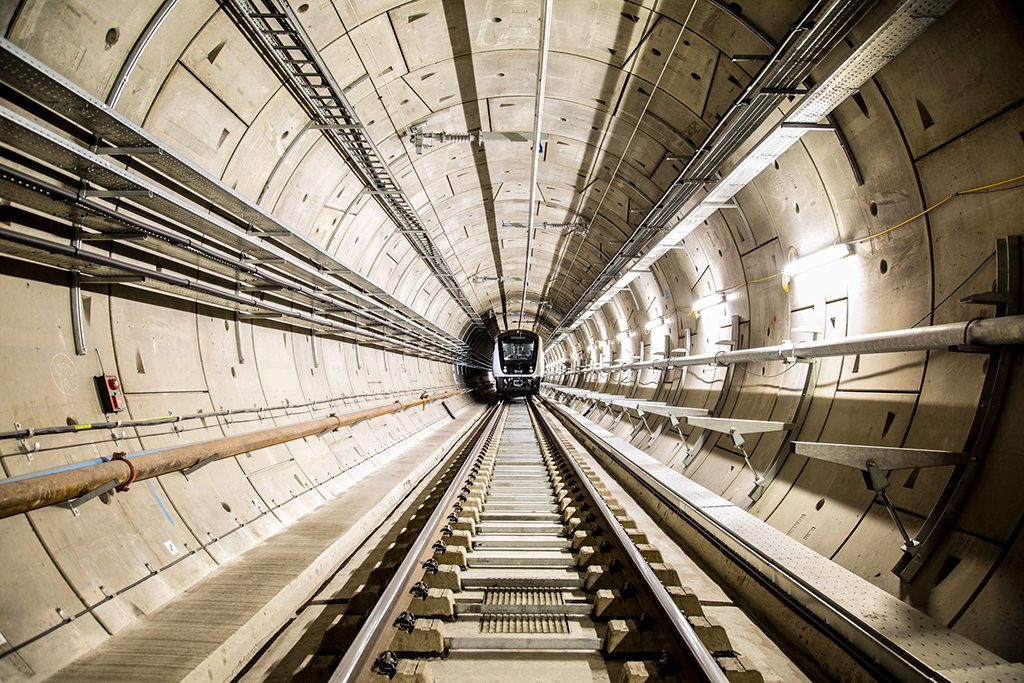 The opening date for the Elizabeth line has finally been set, after months of speculation.

The line, aka Crossrail, will open to the public on 24 May.

It was previously slated to open in December 2018, but was delayed in August 2018, and it has been subject to continual setbacks and cost overruns. The total estimated cost has risen from an original budget of £14.8bn to £18.7bn.

Now it is official, the first publicly accessible trains will start running on the Elizabeth line between Paddington and Abbey Wood at 6.30am on Tuesday, 24 May. It will be open until 11pm, with trains running every five minutes.

When it opens, the line will only run from Monday to Saturday. On Sundays, engineering work will continue to allow a series of testing and software updates in preparation for more intense services in the autumn.

Over the coming weeks before its opening, signage on the Elizabeth line will continue to be uncovered across London’s transport network in preparation for the start of customer service. A new Underground map that includes the central section of the line will also be revealed.

The lines currently operating as TfL Rail – Reading and Heathrow to Paddington in the west and Shenfield to Liverpool Street in the east – will be rebranded as the Elizabeth line. For now, passengers will have to change trains at Paddington and Liverpool Street to continue their Elizabeth line journey, but these tunnels will be connected in the autumn. Services will also increase to 22 trains per hour between Paddington and Whitechapel at peak times.

TfL commissioner Andy Byford said: “I am delighted that we can now announce a date for the opening of the Elizabeth line in May. We are using these final few weeks to continue to build up reliability on the railway and get the Elizabeth line ready to welcome customers. The opening day is set to be a truly historic moment for the capital and the UK, and we look forward to showcasing a simply stunning addition to our network.”

All tier-one contractors demobilised from the line’s stations at the start of the year. The remaining snagging works are being carried out by Crossrail Ltd’s in-house team of engineers.

As previously revealed by Construction News, Elizabeth line operator MTR declared a “high-risk security breach” in November 2021, after a member of the public boarded a train undergoing tests at Abbey Wood in south London and rode across a section of the railway, including through Bond Street and Canary Wharf station, which were still active construction sites. He got off the train at Paddington.