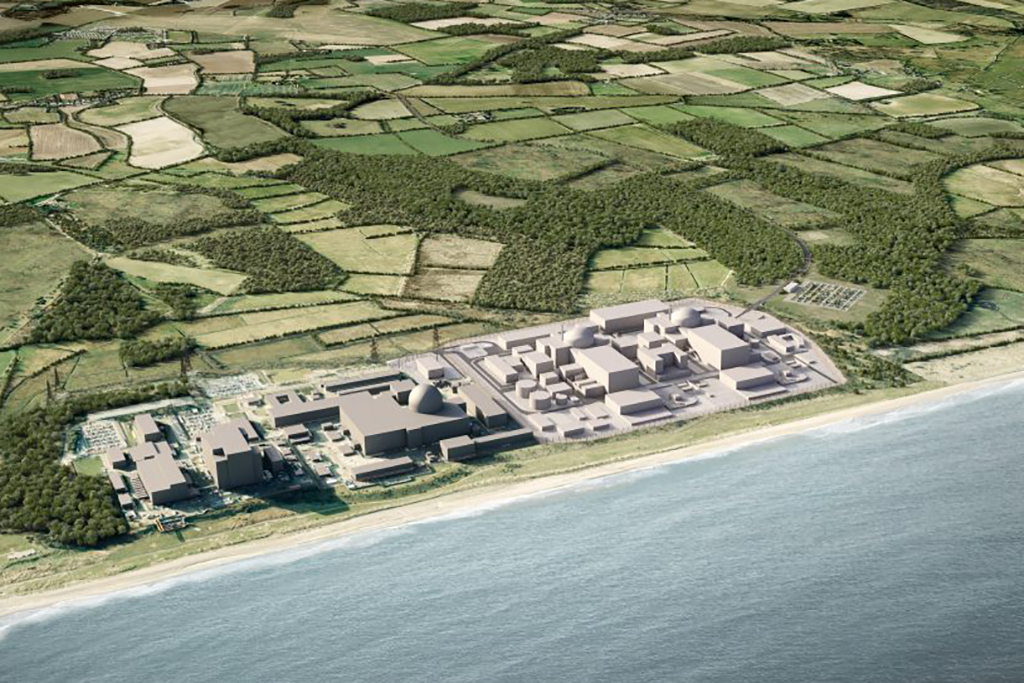 EDF is understood to have confirmed its financial backing for Sizewell C, in a major step forward for the scheme.

The decision of the state-owned French energy company to approve a funding package would be a significant milestone for the plant on the Suffolk coast, which was given development consent in July.

Before leaving office, former prime minister Boris Johnson pledged £700m to the scheme, urging his successor to “go nuclear and go large”, but the funding of the project has been mired in uncertainty.

According to the i newspaper, the French government has now given the go-ahead for EDF to take a 20 per cent stake in the plant, with final sign-off expected after the UK government’s autumn statement on 17 November.

A further 20 per cent stake is expected to be taken by Whitehall, leaving 60 per cent in the hands of external investors, according to the i.

The Times had reported in September that the UK government planned to take a 50 per cent stake in a new development vehicle, alongside EDF, as part of a plan to get construction started on the project and ease out Chinese-state-owned CGN from the build.

The total estimated cost of the scheme has risen to between £20bn and £30bn, with construction expected to take between nine and 12 years.

A staff memo from Sizewell C executive chairman Stephen Billingham, seen by the i, said significant work had been done to secure the support of the French government for the investment.

“At its board meeting today, EDF, supported by the French government representatives, unanimously approved EDF entering into the GID [Government Investment Decision] agreements,” it said.

Billingham labelled the development a “major milestone”, but warned against complacency, saying that the future of the plant could still be affected by political turmoil in the UK.

“As befits a project of national importance, we are not immune from the political changes that have happened in Whitehall over the last few weeks,” he is reported to have said.

When complete, it is estimated that the 3.2 gigawatt plant will be capable of generating electricity for six million homes for up to 60 years.

A government spokesperson said: “Nuclear power has a key role to play as we work to reduce our reliance on fossil fuels and exposure to volatile global gas prices.

“We are seeking to approve at least one large-scale nuclear project in the next few years to strengthen our energy security, and are in constructive, ongoing negotiations on Sizewell C. As these are active and commercially sensitive discussions, we cannot comment further.”

EDF declined to comment when contacted by Construction News.