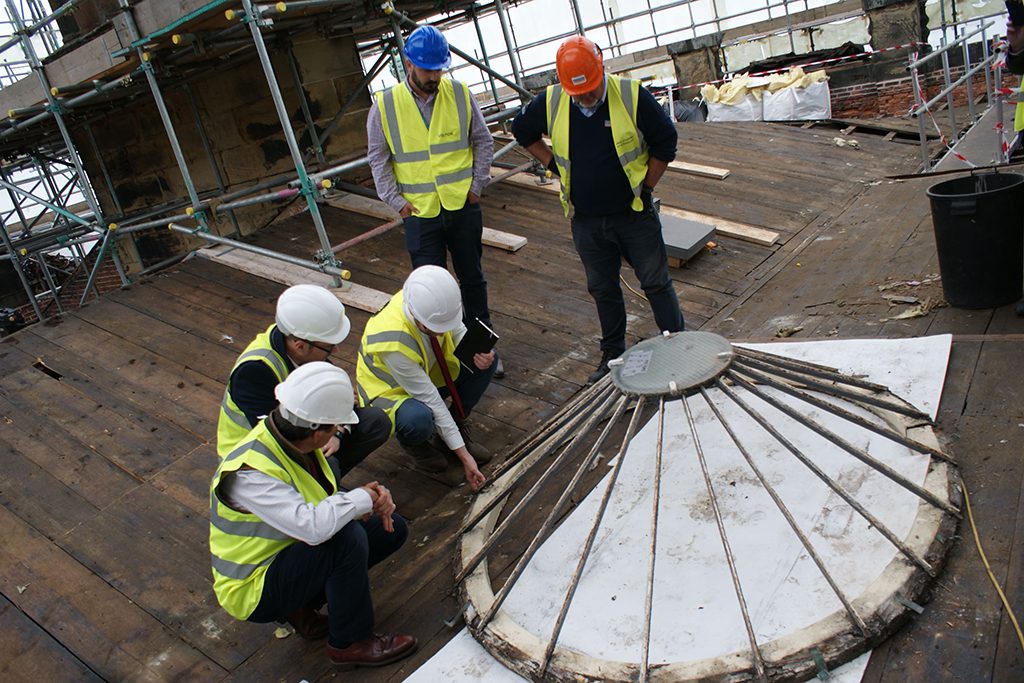 East Midlands-based firm Robert Woodhead has been placed into voluntary liquidation, with most staff being made redundant.

RSM UK Restructuring Advisory LLP was appointed as liquidator last week as the firm, located in Edwinstowe, Nottinghamshire, was placed into voluntary liquidation.

The pressure of fixed-price contracts in a market of price inflation was defined as the “root cause” of the firm’s failure by the firm’s directors.

Teresa Westwood, managing director at Robert Woodhead Limited, said directors were “devastated” in making the decision to shut up shop.

She said: “Having worked tirelessly to mitigate these issues over recent months, ultimately the business faced a range of cash-flow challenges in recent weeks that proved insurmountable and concluded that the company could not continue trading.”

The Nottinghamshire contractor, which has ceased trading after 76 years of business, worked on a range of projects, from residential and commercial newbuilds, repair and maintenance. It was also involved in heritage and conservation jobs, working on the renovation of Grade I-listed Wentworth Woodhouse.

Liquidators have confirmed that “the majority” of employees have been made redundant.

Among its projects left unfinished is a £36m job to build 400 homes and a wellbeing centre in the Derbyshire areas of Langwith, Shirebrook and Creswell.

According to the BBC, Bolsover District Council has now taken over the completion of the project. Although the collapsed contractor was halfway through its four-year contract, the media outlet reports that only 37 homes have been readied so far.

The latest accounts for the firm covered the year ending on 31 October 2021 and showed that the average number of monthly employees was 32. This was 10 less than the figure for 2020.