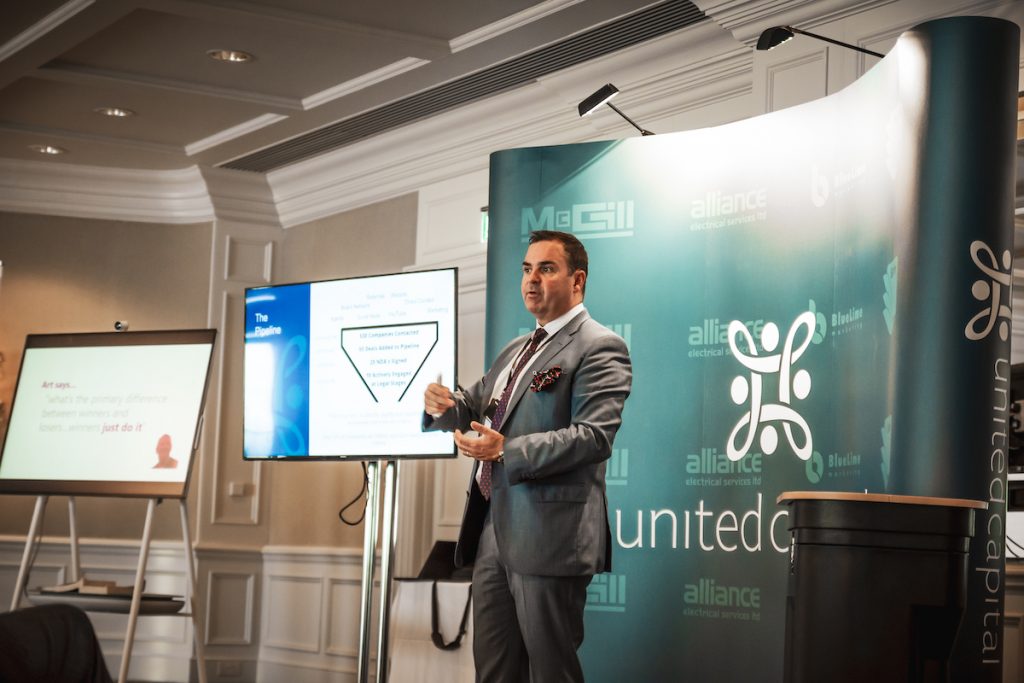 McGill has entered administration for the second time in less than four years.

The contractor, based in Dundee, Scotland, appointed an administrator this week, Companies House filings show.

Concerns about the firm, which employed around 50 people, had been swirling for several weeks, since it reportedly asked its workers not to come in after it lost its working-capital bank facility.

One McGill employee posted on LinkedIn on Thursday that the company was “officially in administration”. She added: “Just want to say it’s been a pleasure working with all my colleagues, and wish you all the best for the future.”

McGill, lately registered at Companies House as McGill Facilities Management Ltd, worked as a main contractor as well as in the refurbishment and fit-out sectors.

In March 2019, the firm then operating under the name McGill & Co, went under but was bought out of administration by property tycoon Graeme Carling, through his company United Capital Investments.

None of the original staff transferred to the new company, with some 370 people being left without employment.

In October 2020, Carling who was then McGill CEO, spoke about having big growth plans for the business. He said: “In McGill we had acquired a platform business where we could realise our ambitions to buy-and-build a group of profitable, well-managed building-services businesses.

“Our experienced board of directors understood the market potential; however, since the start of the coronavirus crisis, we realised that our ambitions had to grow in response to the huge increase in opportunities, hence we have set a new target to acquire businesses with a collective turnover of £500m in the next three-to-five years.”

At the time, the three construction firms he owned had a combined revenue of £50m.

Carling’s directorship of McGill was terminated in June 2021, according to Companies House. United Capital Investments, where Carling is still a director, remains its owner.

McGill is currently working on a number of high-profile jobs in Scotland, including at the University of St Andrews. In June, it was appointed to refurbish a Category B listed building at the university.

Repeated calls to McGill by Construction News have gone unanswered.