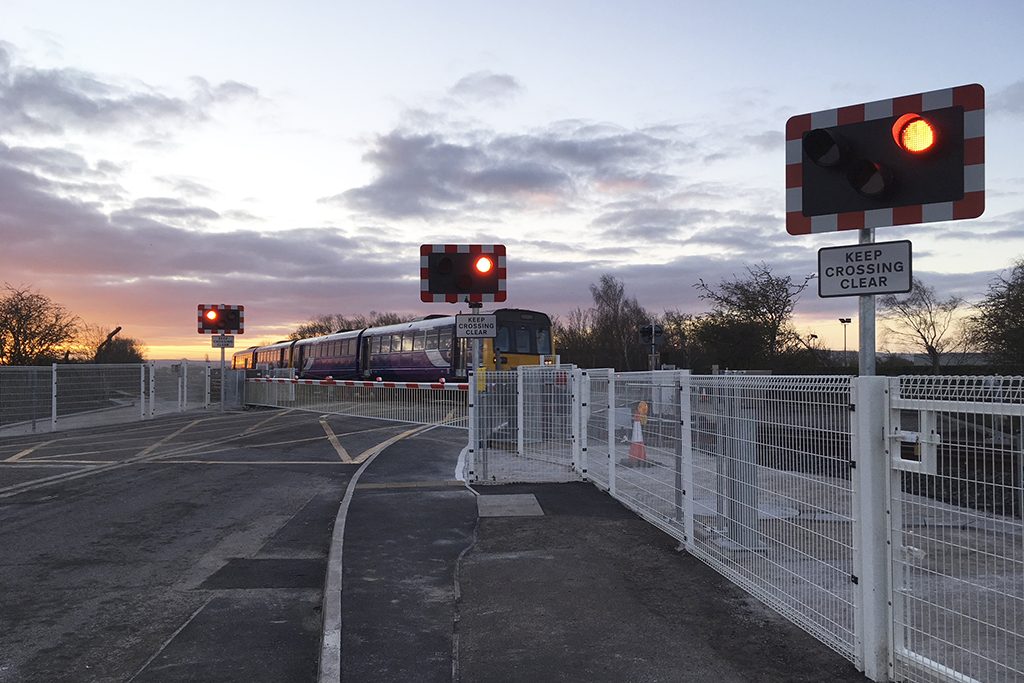 The Department for Transport (DfT) is set to take an “adaptive” approach to implementing the Integrated Rail Plan (IRP), which could see projects “evolve” as costs and future demands become clearer.

The DfT confirmed the new approach, which some have feared may see the cost of HS2 swallow up funding that has initially been allocated to other projects, such as Northern Powerhouse Rail and the Midlands Connect schemes, together worth a combined £22.6bn. A further £1.5bn is earmarked for smaller rail schemes across the North and Midlands.

Construction News understands that the DfT expects the projects included in the £96bn plan will continue to “evolve in light of future demand and cost”.

The DfT said it was making progress on the work outlined in the IRP and that the HS2 Western Leg Bill had been deposited in parliament, with work having started on the electrification of the Midland Mainline at Christmas 2021. It will also shortly confirm arrangements for the work to look at the best way to take HS2 trains to Leeds, including capacity at Leeds Station.

The possibility that budgets may change in future comes as fears have been raised at a regional level over funding for other projects.

Earlier this month, HS2 chief executive Mark Thurston reassured parliament’s Public Accounts Committee that the project would stay within the funding envelope, despite fears from MPs that inflation could wreak havoc on the budget. The HS2 chief noted that the cost of steel alone had risen by £350 per tonne to £800 in recent weeks.

However, the cost of some major parts of the project remain unclear, with the total expense of Euston still understood to only be a very outline estimate, with a P value (a measure to assess cost certainties and form part of the methodology within the Infrastructure Projects Authority) of only 30 per cent maturity.

Speaking to MPs, Thurston said costs for the Euston station would become clearer in about a year’s time.

When asked by MP for The Cotswolds Sir Geoffrey Clifton-Brown if the current budget included the cost of building Euston, the HS2 boss said HS2 had “yet to agree” a cost certainty for the terminus.

Last week, mayor of Greater Manchester Andy Burnham called on the government to devolve power to regional bodies to take control of their own stations and be able to raise funds to pay for improvements.

Speaking to CN sister title Local Government Chronicle, Burnham said: “You’ve got modern buildings where thousands of people are working in a really attractive environment and stations that are just nowhere near the same level. It’s really something that can’t be allowed to continue.”