DfT reveals values and timescales for billions of pounds of projects 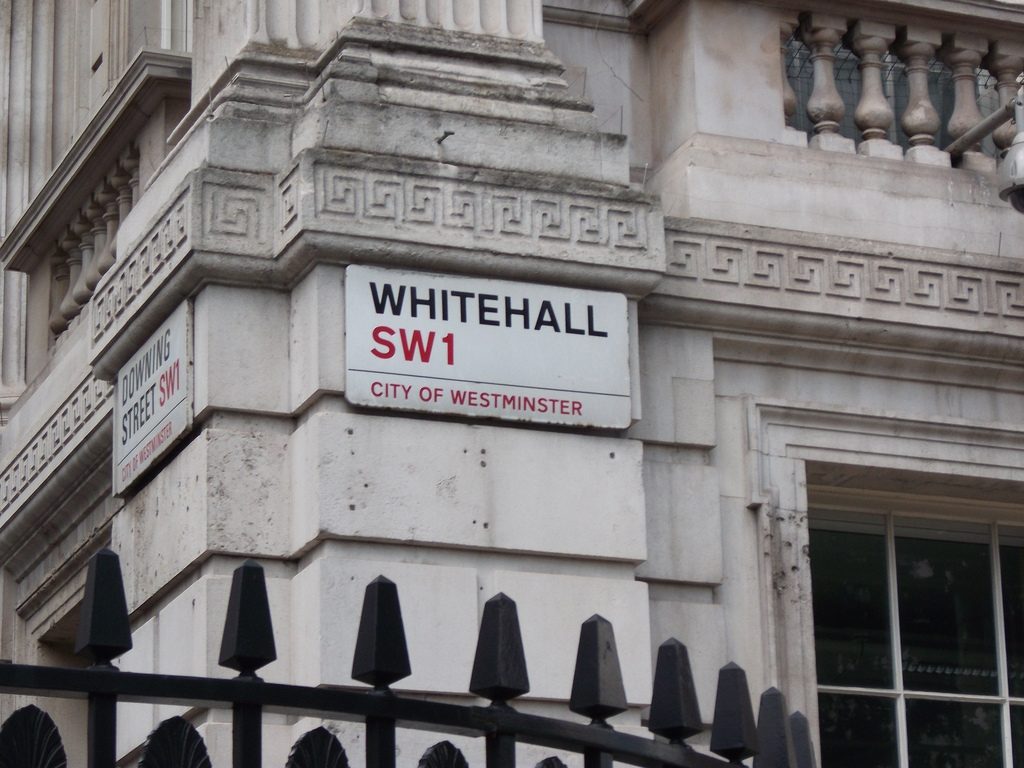 The government has set out fresh details of billions of pounds worth of infrastructure contracts that will go to market over the coming years.

Opportunities outlined in the Department for Transport’s (DfT) latest commercial pipeline include a £1.1bn civils works package on the East West Rail scheme. Procurement of this deal, to work on the proposed line linking Oxford and Cambridge, is scheduled to begin in August 2024.

Elsewhere, the pipeline reveals that the process of renewing Highways England’s £8.7bn Regional Delivery Partner framework will begin in June 2023, ahead of the agreement becoming effective in January 2024.

Similarly, the roads body’s Scheme Delivery Framework is slated for renewal in November 2026, valued at £3.5bn.

A contract start date of March 2023 has been given for the £2.3bn tunnels and approaches deal for the Lower Thames Crossing. Three teams were shortlisted for the job last year.

The deals for road packages either side of the crossing are scheduled to come into force in 12 months’ time, according to the pipeline published today. The formal tendering process got under way earlier this year.

Meanwhile, the A1 Doncaster-to-Darrington improvement scheme has risen in value to £1.3bn, with procurement set to get under way in April 2023, more than a year earlier than expected.

Several details of procurement on the £100bn High Speed 2 project emerged in the pipeline, with a main civils works contract for phase 2a, valued at up to £3bn and set to go to market later this year. Balfour Beatty and Kier have been appointed on early civils works packages for this stretch of line, which will link Birmingham and Crewe.

A procurement start date for the long-awaited automated people mover that will shuttle passengers between stations in Birmingham is still marked as unknown. This deal was at the centre of a fiasco last year, when a previous iteration of the DfT pipeline showed its procurement was imminent.

This document was hastily removed before being republished weeks later with various changes, including a revision of the people-mover contract value, from £130m to £100m-£250m, and an admission that the timetable for engaging contractors was unknown.

Meanwhile, Treasury body the Infrastructure and Projects Authority has published its own National Infrastructure Pipeline, showing the value of the Birmingham people-mover deal as £272m.