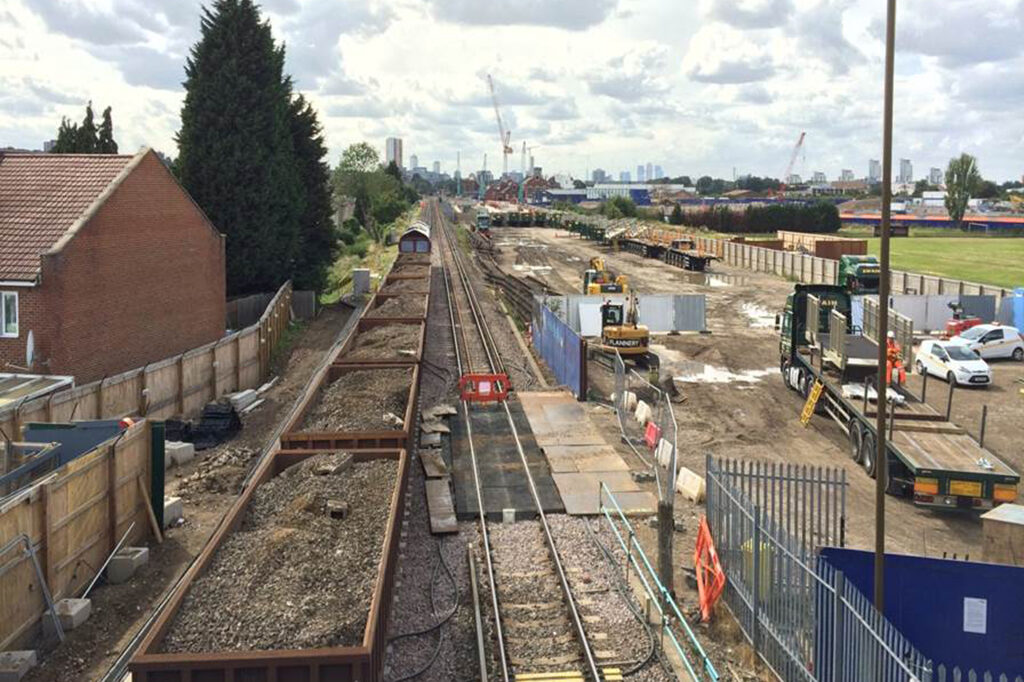 The government has announced plans to invest £1bn in modernising the signals on the East Coast Main Line to ensure more reliable services.

Funding handed down by Whitehall will be used to revamp what the Department for Transport (DfT) described as “outdated Victorian infrastructure” with new digital signalling technology.

The new system will decrease carbon emissions by about 55,000 tonnes per year, according to Network Rail, and is more than 40 per cent cheaper to operate than the current system.

Outdated lineside signalling on the line will be replaced with the European train-control system (ETCS), which brings signalling into train drivers’ cabs and provides them with real-time, continuous information throughout their journey.

The new in-cab technology will create a more responsive, more resilient railway and – crucially for passengers – one that can recover quicker when journeys don’t go to plan. It will also create a safer railway by constantly monitoring the speed of the train.

According to the DfT, one-third of the UK’s population lives within 20 minutes of a station on the East Coast Main Line, with 40 per cent of the nation’s GDP located in the same catchment area.

Network Rail director, industry partnership for digital railway, Toufic Machnouk said: “We are delighted to have been given the go-ahead for this ground-breaking programme that will transform the capability and resilience of the East Coast Main Line, and be a key enabler for the wider network.

“The East Coast Digital Programme (ECDP) is uniquely bringing together all elements of track and train through a pioneering industry partnership that is working beyond boundaries in a deep collaboration.”

The TWAOs allow Northumberland Council and Network Rail to acquire land alongside the railway for the upgrades, and use land temporarily for construction works or access.

The Northumberland Line aims to boost transport connections in the region, which has suffered from “economic and social deprivation” in recent decades that could be partly attributed to poor transport links.