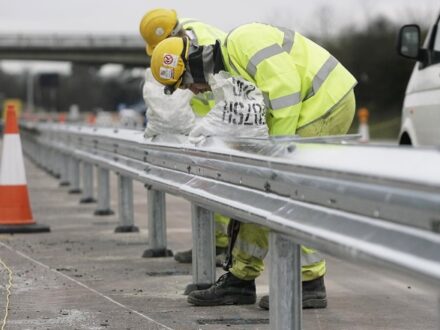 Transport secretary Grant Shapps has given the go-ahead for Galliford Try’s £200m upgrade to the A47 between North Tuddenham and Easton in Norfolk.

The minister signed off on a development consent order (DCO) for the scheme, which forms the latest part of a £500m upgrade of the A47 and will include two new junctions at Wood Lane and Norwich Road.

A new grade separated junction to the south of the existing staggered junction at Taverham Road and Blind Lane will be built, along with four new bridges across the A47, road widening at a number of points, and conversion of the existing A47 to a local needs road.

In total, the £500m A47 upgrade will see 115 miles of road upgraded between Peterborough and Great Yarmouth, split into six separate schemes.

Galliford Try won the contract to construct all six parts of the upgrade in 2018. Earlier this year Shapps signed off on another DCO for a £90m stretch of road between Blofield and North Burlingham.

That stretch of road is currently facing a legal challenge by campaigners who say the government failed to properly follow environmental rules before awarding the scheme.

Former Norfolk County and Norfolk City councillor Andrew Boswell launched the legal challenge in June claiming the transport secretary did not follow rules on carbon emissions assessments when the project was given its DCO.