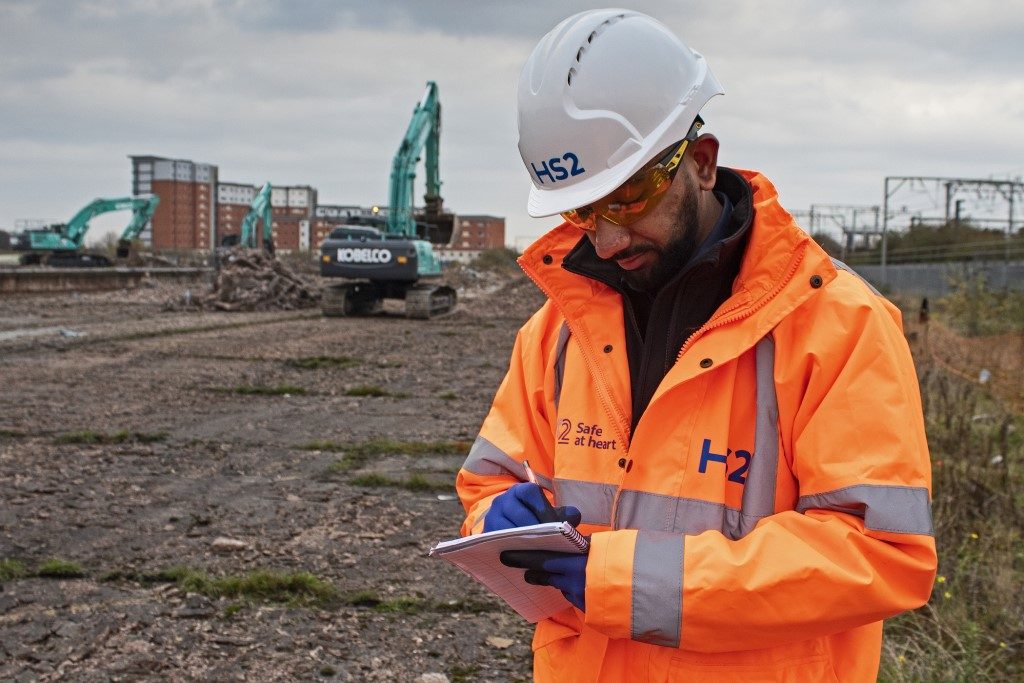 The Department for Transport (DfT) has appointed a former member of parliament as the new HS2 residents commissioner, to oversee complaints from people such as homeowners over the progress of the scheme.

Stewart Jackson has been hired to ensure residents affected by the route have “open and transparent” communication with the body behind the new high-speed rail line and the government.

According to the DfT, the former Tory MP will be tasked with fulfilling the commitments set out in the HS2 Community Engagement Strategy and the Residents’ Charter.

HS2 minister Andrew Stephenson said: “As we continue to build this revolutionary railway, it’s vital we bring the public with us, supporting the communities around construction as we work to improve transport links and level up the nation.

“Stewart has years of experience, working to champion the public, and I look forward to working with him on this vital project.”

A former MP and vice-president of the Local Government Association, Jackson said he was committed to ensuring residents along the route were “treated with respect”. He replaces outgoing commissioner Deborah Fazan.

Jackson said: “As the HS2 project evolves, at its heart is the Residents’ Charter, and a commitment to treating people and places affected by HS2 with respect, empathy and sensitivity, and ensuring a dialogue with communities is done in a clear and transparent way – not just engaging, but listening and prompting action in a timely manner.”

Last year, HS2 chief executive Mark Thurston faced questions over the complaints process for HS2, after the commissioner noted how many residents had experienced difficulties accessing copies of surveys for their properties and the opaque compensation process for those whose businesses or property had been affected by the £100bn scheme.

In May 2021, the Parliamentary and Health Service Ombudsman (PHSO) concluded that the body was guilty of maladministration after it was found that some homeowners were left needing medication following a property “nightmare”.

According to CN’s sister title, New Civil Engineer, a damning report by the Ombudsman found HS2 Ltd was “dishonest, misleading and inconsistent” during its communications with Jonathan and Elaine Loescher, regarding the compulsory purchase of their property in Lichfield, Staffordshire.