Demand for London office space expected to fall by 10% 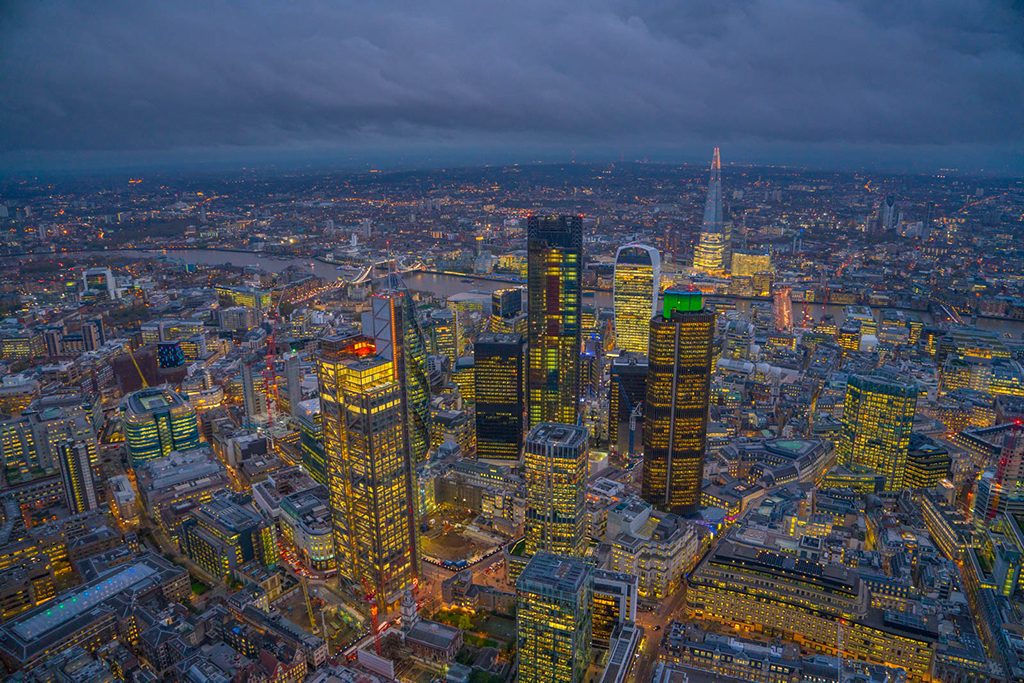 Developers expect a 10 per cent fall in long-term demand for office space as flexible working becomes embedded, according to research from Deloitte.

But the consultancy firm’s latest London Office Crane Survey also reports an increased desire for high-quality space, in what Deloitte has branded a “flight to quality”.

A survey of London’s biggest developers found that 70 per cent said they expected the amount of office space that tenants took would fall by 10 per cent over the long term.

Deloitte said it believed this trend was “driven by an accelerating shift to hybrid working”.

The largest leasing deals are now “focused on space in recently completed, under-construction and soon-to-start schemes”, according to the report.

“We expect overall demand for Grade A space to increase over the long term, despite reduced total office requirements per occupier as a result of this overarching trend,” it added.

About two-thirds of new starts (26 out of 31) were refurbishments, continuing a recent trend for refurbishment activity to dominate. This included the refurbishment of BT’s former headquarters at 81 Newgate Street – on which Mace is the main contractor – which accounts for 556,000 square feet alone.

Siobhan Godley, Deloitte’s UK real estate leader, said in her introduction to the report that the ongoing “shift towards refurbishments” could be a symptom of developer caution, as well as reflecting concern from planning committees and occupiers about the loss of embodied carbon during demolition.

She added that with flexible working now established, “developers, transport bodies and local authorities are combining to make offices a destination”.

“In addition to high standards of sustainability, occupiers now want offices that are bright, airy and attractive, and surrounded by shops, bars, gyms and restaurants.”

According to the report, if completions remain on schedule, more than 6 million square feet should be delivered in the next six months.

But, it added, “given what developers have told us about the continuing disruption caused by material shortages and supply chain failures, we expect the market will undershoot this figure once again”.