Decisions on ‘significant’ UK projects to be fast-tracked 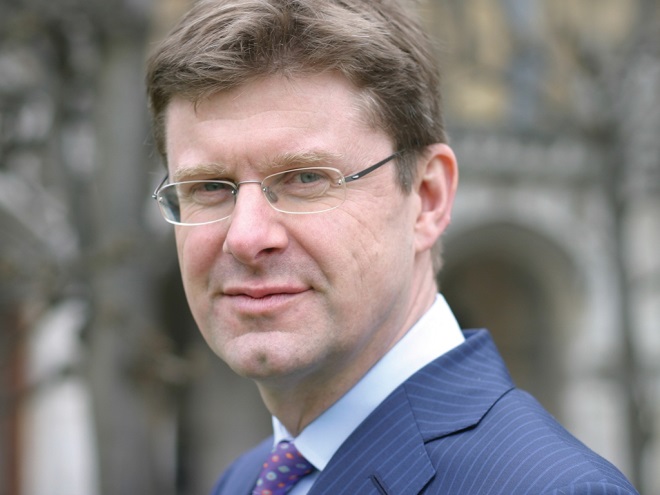 Major infrastructure projects across the country are set to be fast-tracked through a new planning system, the government has announced.

Projects to build infrastructure deemed “nationally significant” could be given shorter deadlines to pass through the planning process, levelling-up secretary Greg Clark said.

Infrastructure works that could be affected by the changes include the construction of offshore wind farms and road improvements.

Smaller changes could also be made much more quickly, in cases where the projects have already been approved. Currently, it can take up to 16 months to put through such changes, according to the government.

The reforms are being made via amendments to the Levelling Up and Regeneration Bill, which is currently passing through parliament. The move means that the relevant secretary of state would have the power to put shorter deadlines in place.

“Particularly in a time of high inflation, things need to be done more quickly or costs of major infrastructure projects will rise,” Clark said, adding: “These changes will help deliver new infrastructure more quickly by speeding up the planning process, which often moves too slowly.”

The amendments will be considered by MPs once they return from parliamentary recess on 5 September.

The government also announced that more than £750,000 has been awarded to several council-led projects to support innovation in ensuring the needs of local communities are reflected in the planning of nationally significant infrastructure projects.

Those receiving the funding will be particularly affected by applications for major transport, energy and water schemes over the next year, the government said.