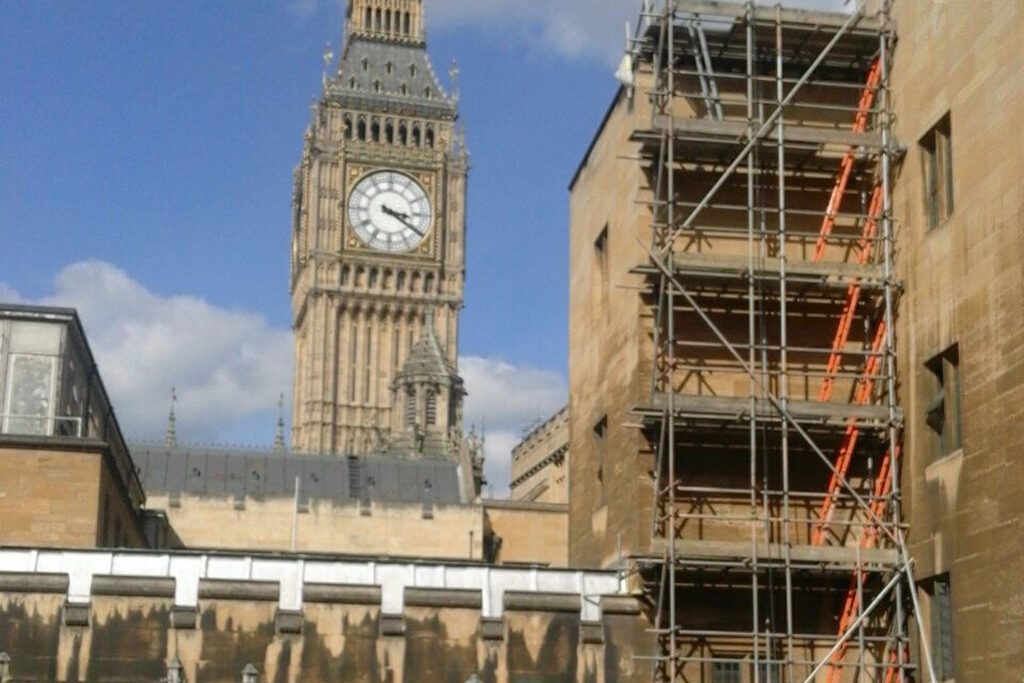 Amendments added to the Building Safety Bill during its House of Lords committee stage last week aim to close a loophole under which Crown-owned properties, such as Downing Street and the Parliamentary Estate, are not subject to building regulations.

Introducing the amendments, building safety minister Lord Greenhalgh said: “The government believe that the ownership of a building should not determine whether the new building safety regime, or building regulations requirements, should apply.

“There should be a consistent approach in how building safety legislation operates across the whole lifecycle of a building.”

The proposals aim to make Crown property subject not only to building regulations but also to the new fire-safety planning gateways and “golden-thread” data requirements being introduced in the wake of the Grenfell tragedy.

The result would be to bring the restoration of the Palace of Westminster into line with other major building projects in England.

An initial cost and schedule assessment unveiled by the Parliamentary Works Sponsor Body included separate estimates for the time it would take to repair the palace if MPs stayed put and if they decanted. The body also warned that it would need to undertake more work throughout 2022 to understand the full scale of works and costs needed.

The costs of decanting are set at between £7bn and £13bn. However, under one scenario those costs rise to between £11bn and £22bn.

Works needed on the Palace of Westminster include the removal of asbestos, which is found throughout the building, substantially reducing fire risk by introducing compartmentalisation and firefighting cores, renewing the plumbing, electrics and data cables, improving energy efficiency, and tackling the backlog of repairs which has built up over the years.

Work on the restoration of the Houses of Parliament had been halted after the discovery of previously unknown asbestos in the building, but has since resumed.