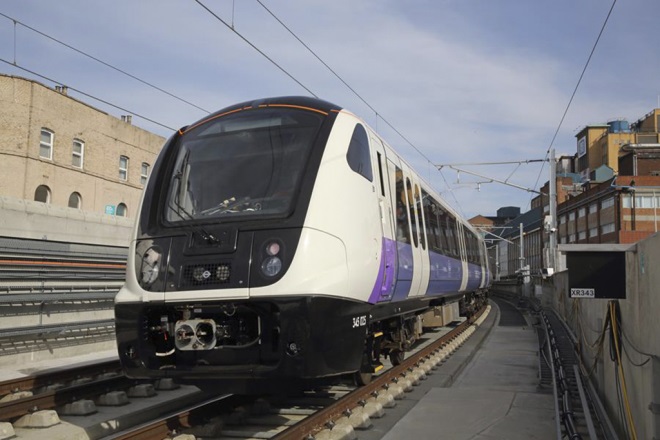 Transport for London (TfL) has handed senior leadership roles to key figures behind the opening of Crossrail and events held following the death of the Queen.

The organisation announced that director of network management and resilience Glynn Barton – who won plaudits as the capital coped with an influx of mourners last month – would become chief operating officer on 25 October.

He will replace Andy Lord, who moves into the position of interim commissioner after just eight months as chief operating officer. The reshuffle follows the decision of current commissioner Andy Byford to step down.

Patrick Doig, who is credited with playing a major part in the transport body securing a long-term funding agreement with the government, will remain statutory chief financial officer.

McLean worked for TfL for nine years before moving to Whitehall then returning to London’s transport body just before the pandemic hit and decimated its income.

Byford said: “Rachel will be accountable for the overall TfL budget, funding and business enabling processes. She will drive cost efficiency across the entire organisation, including through supply chain transformation.

“Both Rachel and I also want to pay tribute to Patrick Doig, who has led our finance team brilliantly at such a pivotal moment for TfL and for London. We’re delighted to have him continue to play a crucial role in TfL as group finance director and statutory CFO.”

Lord said Barton was “an outstanding operational leader with a breadth of experience”.

“In particular his leadership of TfL’s role in the events to mark the passing of Her Majesty the Queen was simply outstanding,” he added.

“While the eyes of the world were on London he played a decisive role in ensuring that the transport network could support the safe and efficient movement of the hundreds of thousands of people who came to pay their respects.

“This was simply one highlight of a 21-year TfL career that has put him in a great position to lead this part of the organisation as we focus on the safe, reliable and efficient delivery of our services and rebuilding our customer base.”

TfL’s long-term agreement with the government includes £3.6bn of capital investment to 2024, which guarantees projects to upgrade Bank station and reopen Hammersmith Bridge.