CPA cites ‘too many unknowns’ to commit to cladding fund 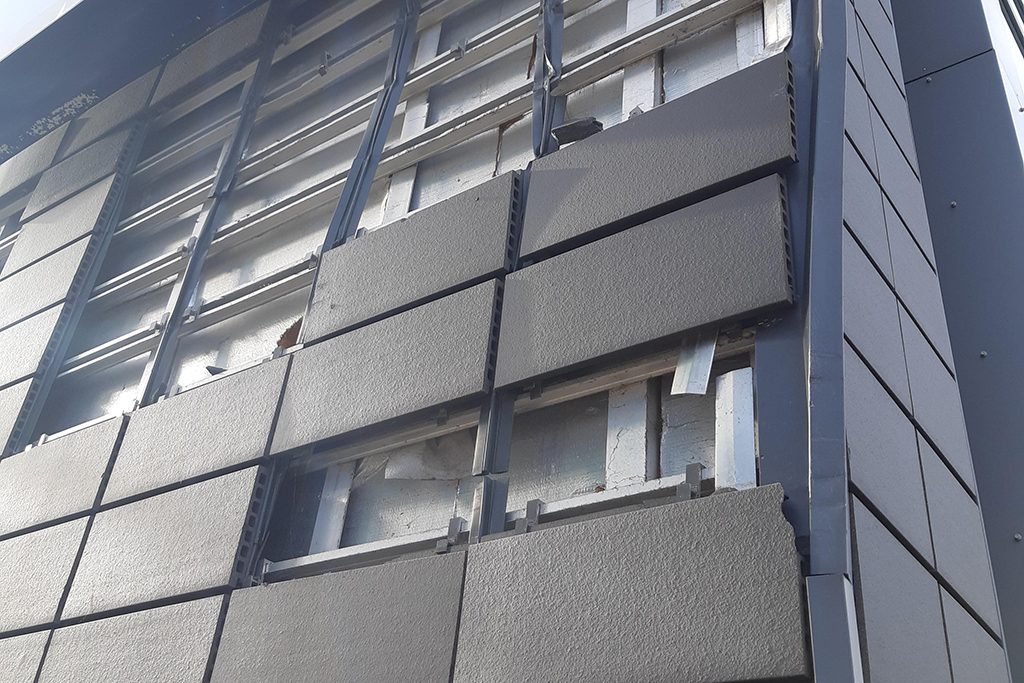 The Construction Products Association (CPA) has said there are too many “unknowns” to be able to sign up to the government’s £5bn levy to pay for the historical building defects that came to light in the wake of the Grenfell Tower blaze.

In its response to housing and communities secretary Michael Gove’s plan to force suppliers to pay or face legal action for cladding remediation costs, the CPA said that significant issues included the need for a “trustworthy assessment of each dwelling” that may need repairs.

The association noted that there were “too many unknowns” at this stage, including the number of affected dwellings, the need for an agreement for market valuations once works are completed and the level of work remaining unknown. It cited “significant issues creating uncertainty and concern over who and how any fund could be established and maintained”.

The CPA also stated that housebuilders had a “direct connectivity” with their buildings that made the issue of remediation far more manageable for them.

It said: “These are among the significant issues creating uncertainty and concern over who and how any fund could be established and maintained […] Though product manufacturers remain concerned about the quality of evidence showing unsafe situations, they are also concerned over the lack of detail and focus on ensuring remediation is addressed where it is needed.”

The CPA’s response comes after Gove vowed to pursue product suppliers for costs to fix historical defects in buildings stretching back over a 30-year period.

In a strongly worded letter to CPA chief executive Peter Caplehorn, Gove said he would do “whatever it takes” to ensure construction-product manufacturers are “held to account” for their part in contributing to the building-safety crisis.

Stating in his letter that “negotiations have concluded”, Gove said: “It is unacceptable that there has been no clear acknowledgement that actions taken by cladding and insulation manufacturers have contributed to the problem, and that manufacturers have individually and collectively failed to come forward with a proposal for playing their part in addressing it.”

Gove’s letter came after the CPA and manufacturers had so far declined to join developers in publicly pledging their own cash to pay for historical defects in buildings of between 11 and 18 metres in height.

The CPA highlighted that some of its members had already pledged to pay for works, saying that several firms offered to assist in the remediation process. The trade body also stated that it had assisted in the Hackitt review of building safety and fire regulations post-Grenfell, which reported its findings in May 2018.

The Department for Levelling Up, Housing and Communities this week announced that 35 developers and housebuilders have agreed to fund major building-safety repairs, ultimately contributing £5bn to help end the safety scandal.