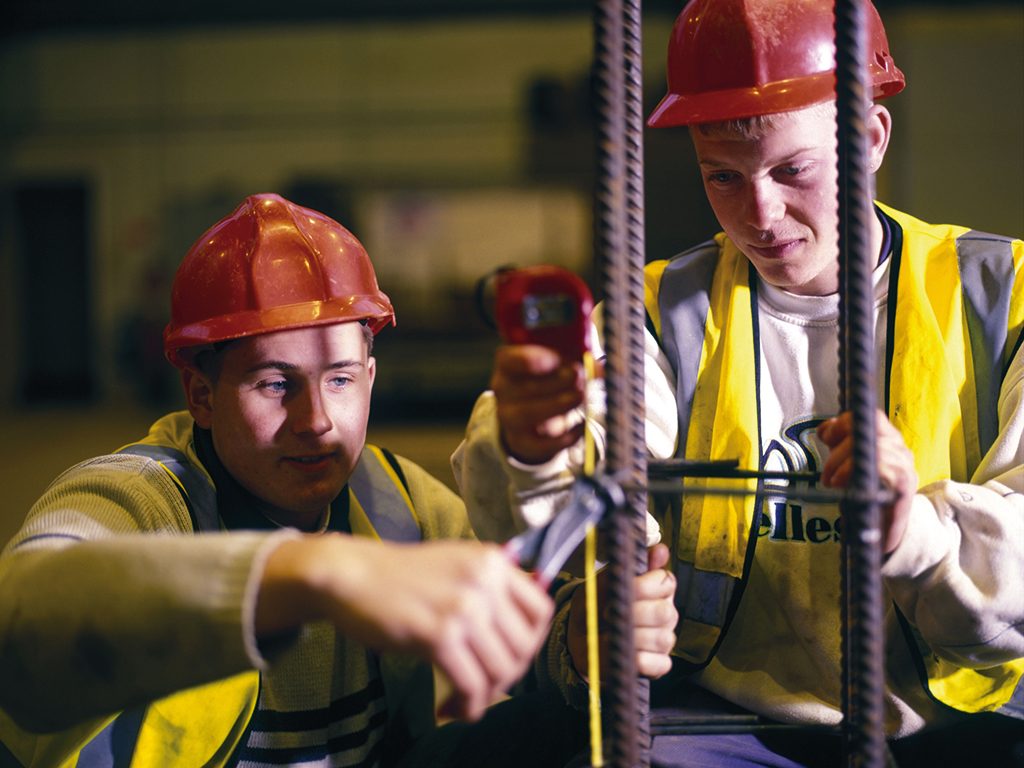 A local authority is set to slash spending on coastal protection works, sports facilities and sustainable transport after rampant inflation blew a hole in its budget.

Dundee City Council drew up revised capital spending plans after a review revealed that proposals made earlier this year had already become unaffordable.

The local authority’s policy and resources committee will next week vote on cutbacks across a raft of schemes to save £23.6m over five years.

Although the impact on specific projects has not yet been outlined, £4.1m would be hacked off coastal protection investment, £2.9m from low-carbon transport spending, a further £2.3m from the sustainable transport and infrastructure budget and £2.1m from funding for parks, open spaces and sports facilities.

Other areas to see lower-than-planned capital investment up to spring 2027 under the revised plan include accommodation for adults with learning disabilities and low-carbon projects.

The council blamed Brexit, the pandemic and the war in Ukraine for the soaring energy, labour and material prices that made its original £382m proposals unaffordable.

It said that major school-building projects and energy-efficiency measures were protected under the revisions.

John Alexander, convener of the local authority’s policy and resources committee, said: “Even since the plan was agreed in January, we have seen tenders for projects coming back at prices around 30 per cent above what was expected and obviously that means the current plan could not be delivered within the resources available to us.

“After a detailed review, we would need an extra £23.6m to deliver the plan as is, so what is being proposed is that we focus the resources we have on our priorities, including sustainability and critical building projects such as the construction of new schools at the Western Gateway and the East End Community Campus.”

As well as £86.8m for the East End Community Campus for Braeview and Craigie High schools, £17m is included in the revised capital plan for a new primary school at the Western Gateway and £5.4m for an extension to Harris Academy.

The council said £96m would be invested over the next five years in measures to tackle climate change.

Leicestershire County Council this week said it may have to cut back other services after the cost of a bypass project doubled due to inflation.

Last month, Construction News highlighted how soaring interest rates were also causing councils to reconsider schemes, including a Knowsley Council cinema project that was due to be delivered by Morgan Sindall.

Chancellor Jeremy Hunt has been urged to raise taxes and slash spending to tackle national debt and control inflation in his Autumn Budget statement, which will be announced later today (Thursday). Former government transport adviser Andrew Gilligan this week called for swathes of HS2 to be abandoned in the statement.