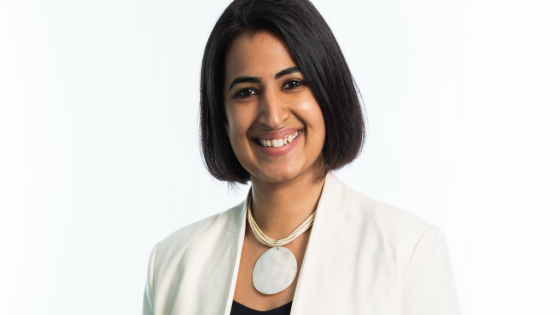 Abida Lalani has been appointed to Costain’s executive board, which now has a female majority.

Lalani takes up the role of strategy and transformation director and started her new position earlier this month.

It will see her focus on accelerating the implementation of the group’s strategy across its four markets in transportation, water, energy and defence.

Lalani, who joined the firm in 2019 as change programme director, will also handle the “day-to-day strategy and planning” for the group and oversee its transformation programme and other business improvement activities. She is also the executive sponsor for the religious ethnic and cultural heritage network at the group.

Significantly, Lalani becomes the fifth female director on Costain’s executive board, which also has four men, including CEO Alex Vaughan.

Costain declined to comment on the appointment but has previously stressed its commitment to gender equality when it became a signatory to the pledge last year.

Costain group equality, diversity and inclusion manager Jyoti Sehdev said at the time: “At Costain, we firmly believe having diverse teams fuels our business strategy by bringing diversity of thought to our complex infrastructure project delivery.

“As part of our inclusion strategy, we will continue to champion women in the business, ensuring we attract, develop and retain more women in the industry, whilst striving to close our gender pay gap.”

Earlier this month, Costain’s chief financial officer Helen Willis became the first woman to be named among the 20 best-paid executives in the construction industry. To see the full list and analysis of the top 20 best-paid construction plc bosses click here.

Costain also appointed former Conservative peer Baroness Kate Rock as its new chair in September. She is due to start her role on 1 December.

Construction News and its sister title New Civil Engineer run the initiative Inspiring Women in Construction and Engineering, which aims to provide networking opportunities and other resources to help women make career progress, and to help companies in the sector become better employers for women.