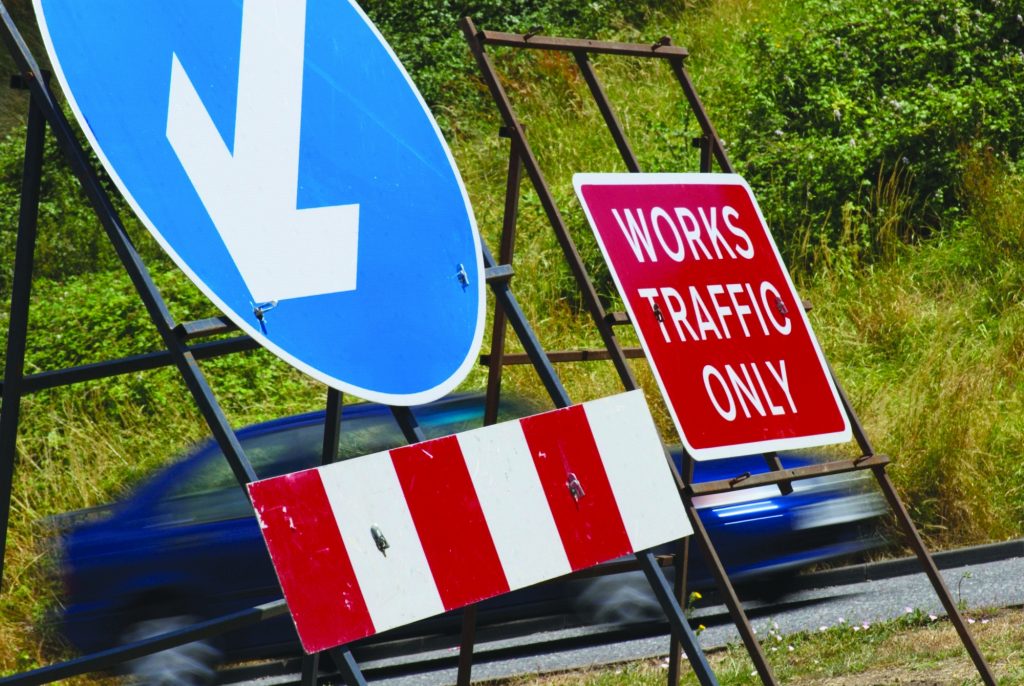 A South Midlands local authority is seeking a contractor for £250m of maintenance and improvement works on its roads.

Central Bedfordshire Council alerted the market to the highways services partner deal, which could last for up to a decade.

Other duties will include looking after cycleways, providing emergency response on the highway network, and delivering design and other professional services.

Contractors have until 23 June to express their interest in the deal, with five or six expected to be invited to tender in July.

The contract will come into effect on 1 April 2023 and last for an initial seven years, with the possibility of three 12-month extensions.

Ringway Jacobs secured a seven-year road maintenance contract with Central Bedfordshire Council on 1 April 2016, but a report by consultancy EY in December 2020 found “clear areas for improvement in the management and set-up of the contract”.

The council said in response that improvements had already been made to its management of the deal and there were “no suggestions that anyone was gaining from the identified poor practice”.

Ringway Jacobs’ contract will reach its natural conclusion next spring and the council has gone to the market for the replacement agreement.