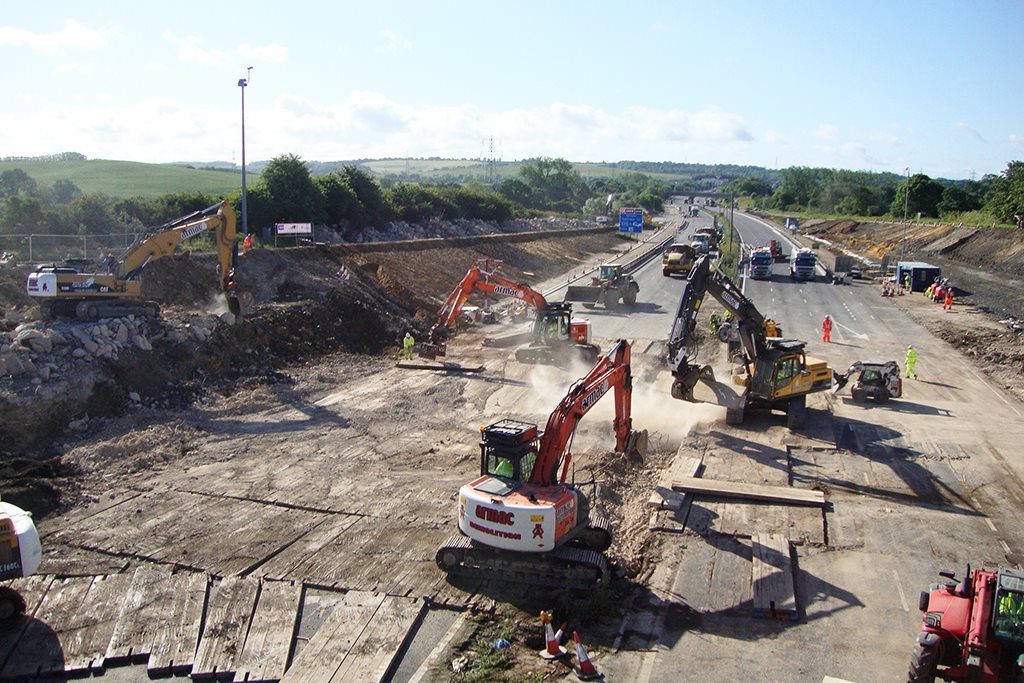 Contractors have been invited to bid for work on an £800m civil engineering framework.

Procurement body YORhub published tender details of its YORCivil3 framework, which covers civil works across the Yorkshire and Humber region.

The new framework is split between north/east and south/west areas, with four lots in each zone. Lot one covers works valued at up to £750,000; lot two is for those costing between £750,000 and £4m; lot three is for jobs worth £4m to £10m; and lot four covers surfacing works. Lot four spans both of the sub-regions.

In total, the north and east region is worth £445m, while the south and west area totals £355m.

YORhub said the new framework builds on the success of the current YORcivil2 framework in delivering public sector projects across the Yorkshire and Humber region, as well as neighbouring areas. YORcivil2 has already delivered more than 170 civil projects worth a combined £500m for public sector clients.

In 2020, contractors Kier, Morgan Sindall and Interserve (now Tilbury Douglas) were major winners of another of YORhub’s frameworks, the £1.5bn Major Works Contractors Framework, which saw them deliver projects across 22 local authorities.

YORhub is run by East Riding of Yorkshire Council and Sheffield City Council.

The YORcivil2 agreement is set to expire in August 2023, with bids for the new framework due in January and framework awards expected in the summer of 2023.

YORhub has organised two contractor briefings for the new tender, the first of which will be held on 22 November at the Aesseal New York Stadium in Rotherham. A second briefing is penned for 7 December.

Tender documents for the framework have been posted on YORHub’s tender portal.