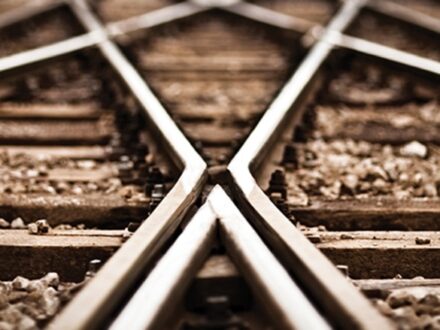 Contractors have been put on alert for £1.5bn worth of railway work in the Midlands.

Network Rail has published a prior information notice (PIN) related to its Midlands Rail Hub proposal and is inviting the construction industry to a market engagement event on the scheme later this month.

The briefing session, to be held on 21 June, aims to sound out the construction market and provide an overview of the Midlands Rail Hub’s scope, as well as “current thinking” on how the works may be procured.

The current PIN estimates that contracts will be published in January 2023.

The hub would see the creation of a “station square” between Birmingham Moor Street and Curzon Street to connect the two stations, and allow passengers to move seamlessly between the traditional rail network and the forthcoming High Speed 2.

The programme of works currently consists of eight multidisciplinary infrastructure interventions, to be undertaken across the East and West Midlands, with the core purpose of providing up to 12 additional services per hour between central Birmingham and key regional cities and transport hubs.

After the briefing session, organisations will be invited to complete a market-sounding questionnaire in order for Network Rail to obtain feedback on topics such as capacity, the proposed procurement strategy, and the proposed commercial and incentive model.