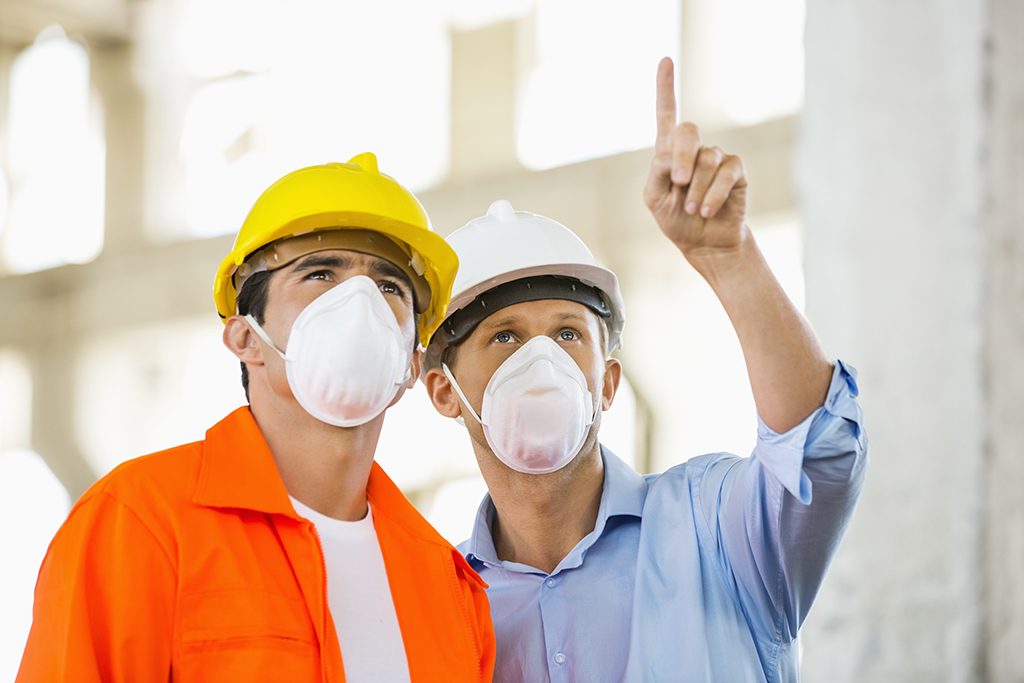 The number of construction workers who died on site last year was 16.7 per cent lower than the five-year average, official figures reveal.

Statistics published by the Health and Safety Executive (HSE) showed that 30 construction workers died during the period between April 2021 and March this year.

This was almost 20 per cent lower than the five-year average of 36 workers.

The number of deaths for last year was also 30 per cent lower than the previous year, when 39 workers died from incidents on site.

However, construction continues to be the most dangerous industry when comparing data year on year, with the latest figures showing construction-related deaths accounted for a quarter of the 123 fatalities across all workplaces.

When considered relatively, the high number of deaths in construction can be partly explained by the size of the industry, which employs more workers than others.

The rate of injury in construction, when calculated per 100,000 workers, ranks third-highest, and follows smaller industries such as agriculture, forestry and fisheries, as well as waste and recycling.

The majority of the recorded deaths – 64 per cent – were construction workers who were registered as employed.

HSE chief executive Sarah Albon said: “Every loss of life is a tragedy, and we are committed to making workplaces safer and holding employers to account for their actions, as part of our mission to protect people and places.”

Quarterly data from earlier this year revealed that 10 out of 24 construction workers who died between April and December 2021 were killed by a fall from height.