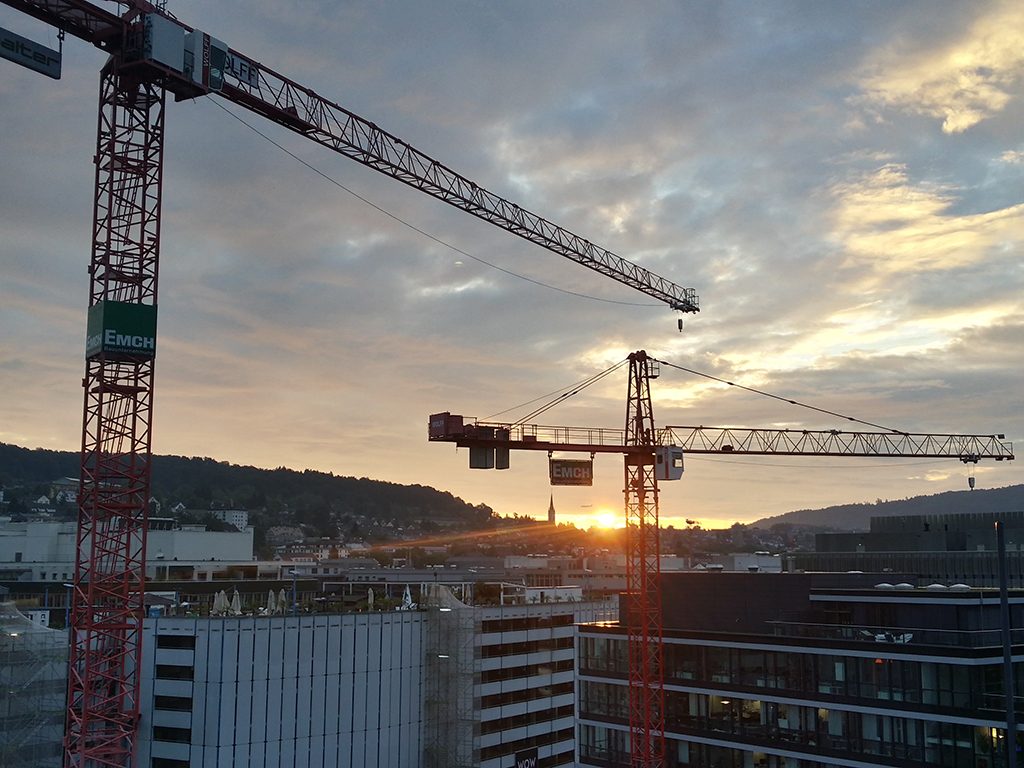 The construction industry faces a “second wave” of inflation, as rising energy prices drive up wages and other costs, the boss of the world’s largest building-materials company has warned.

Chief executive of Dublin-based CRH, Albert Manifold, said he was seeing a “second wave of cost increases” after Russia’s invasion of Ukraine in February first pushed up gas prices.

Manifold, who was quoted in the Financial Times, added that the group was struck with a 50 per cent rise in energy costs in the first half of this year. The energy hike affecting the whole country has also, in turn, pushed up wages and the cost of logistics “since June or July”.

He is quoted as saying: “The energy cost came through almost immediately after Russia invaded Ukraine.

“That put pressure on the cost of living and that is what is now driving wage inflation. As people absorb energy [cost] increases, they are ramping up the costs for logistics [and] central bankers and politicians have to deal with that challenge.”

The warning of a second wave of inflation came as figures published by the Office for National Statistics (ONS) revealed that monthly construction output fell by 1.4 per cent in June, following seven consecutive months of growth.

The decline in June was largely down to a drop in new work (2 per cent) and repair and maintenance (0.2 per cent). Significantly, it was the first time since October last year – when output fell by 0.9 per cent – that the figure had shrunk after consecutive months of growth.

The data prompted concern among consultants that wider economic turbulence has already started to squeeze the pipeline of construction work for firms.

Weekly wage rises have already been picked up by official statistics, with ONS data showing that pay packets in the construction sector rose 6.3 per cent over the past three months with average wages topping £700 per week.

Despite this, pay actually fell in real terms, as inflation reached 9.4 per cent in July – its highest rate in four decades.

US investment bank Goldman Sachs warned this week that UK inflation could peak above 22 per cent, piling further pressure on businesses.