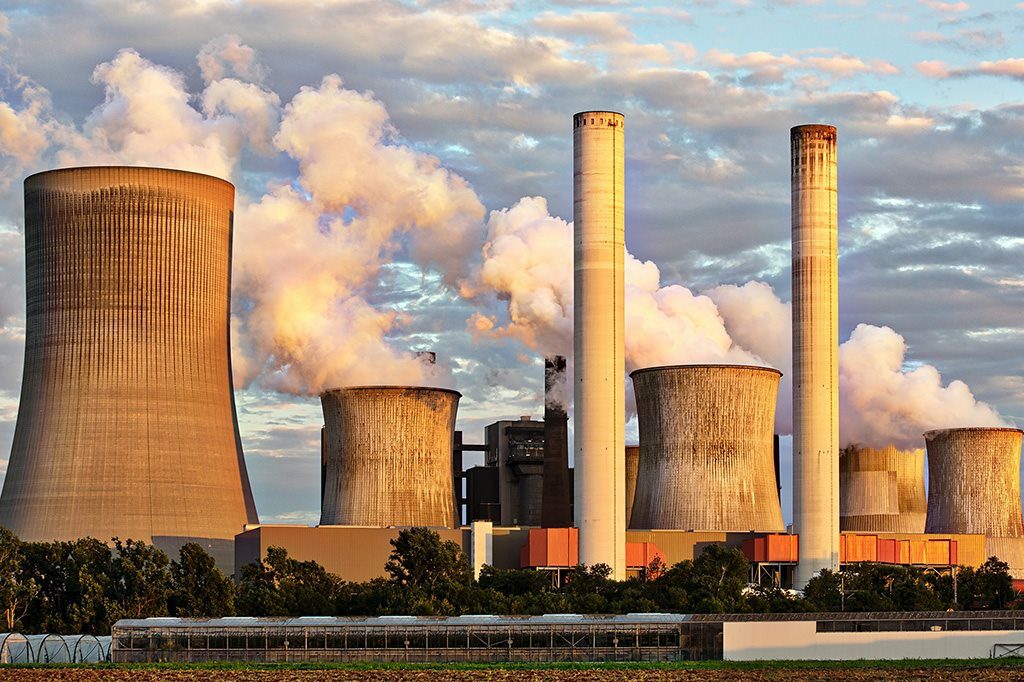 Advice on how construction firms should conduct whole-life carbon assessments is required to ensure they hit environmental targets, a leading construction consultant has warned.

Architect and founder of carbon consultancy group Targeting Zero Simon Sturgis told delegates at the CN Decarbonising Construction conference on Tuesday (14 June) that companies were in “desperate” need of guidance around the tests.

Sturgis, who has 10 years’ experience of working on low-carbon project designs, said that the built sector was “keen” to take on the challenge of working towards carbon net-zero, but suggested firms would need more support.

He also argued that mandating whole-life carbon assessments would be a good tool for ensuring this work was done; something he said should happen “sooner rather than later”.

It comes as MPs accused the government of “dragging its feet” over producing information on embodied carbon to the detriment of net-zero targets, last month .

Responding to a question about whether whole-life carbon checks should be compulsory for construction, Sturgis said: “There are places like Manchester and one or two others, such as Dundee, who have their own whole-life carbon policies, but to get [this work] to spread nationally you need central government to bring it into a national policy framework.

“Let’s hope it happens sooner rather than later because I think people are desperate for guidance.

“The message I think that many of the people who [gave evidence to parliament] brought, was that the industry is keen for this to happen, they know it’s coming, so let’s just get on with it, and let’s make it easy to happen.”

Sturgis added that extra support from government “didn’t need to be anything special”, or cost them a lot of money, but it had to be “tangible” for those working in the sector.

Sturgis argued that clarity around definitions of key terms, such as “net-zero” were needed to ensure the whole built sector was working towards the same objectives.

Sturgis said: “It’s fair to say that if you look in different places, you’ll find different versions of what net-zero really is.

“The idea is to have a collection of definitions for embodied carbon, and whole-life carbon.

However, MPs have advised the government to mandate the tests for buildings under construction by “no later than 2023”.

Whole-life carbon is the combined total of embodied and operational emissions over the whole-life cycle of a building.