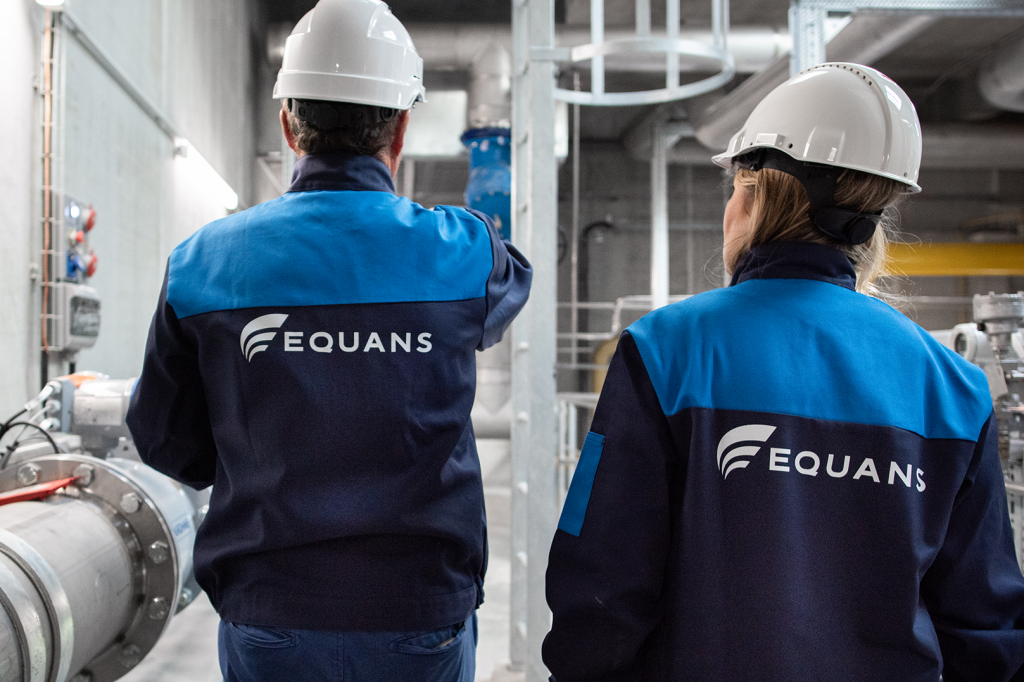 The Competition and Markets Authority has closed its investigation into French industrial giant Bouygues’ acquisition of construction-services firm Equans for €6.1bn.

Bouygues agreed to acquire Equans from fellow French firm Engie in November for an initial price of €6.5bn, which, when factoring in net debt, resulted in a final purchase price of €6.1bn.

The merger was the largest acquisition in Bouygues’ history and would see it become one of the world’s leading multi-technical services firms.

The deal was formally completed in October and the UK’s competition’s watchdog closed down its investigation into whether the merger would lead to unfair competition last week.

The CMA launched its probe in July amid concerns that the merger might lead to a “lessening of competition” within a specialist sector of the UK construction market.

Probing the potential for what is known as a ‘substantial lessening of competition’, the watchdog requested undertakings from both parties that competition would not be affected. It highlighted in particular work on HS2 as a cause for concern.

Subsidiaries of both Bouygues and Equans were competing as two of the four bidders for HS2’s £300m overhead-cable contract. In August, the parties agreed to withdraw one of the bids.

On 2 August, the CMA indicated that undertakings to withdraw one bid “might” be accepted by the body as satisfying their concerns.

According to the latest CMA report, Bouygues and Equans agreed earlier this year to have an independent third party assess the bids submitted in the HS2 tender by Colas Rail and the Rapide joint venture to determine which of the bids was “the most economically advantageous to HS2 Ltd”.

French firm Ingerop was employed to evaluate the bids, with both parties committing not to complete the merger transaction nor withdraw either of their bids until the objective third-party assessor had given notification of its assessment.

This week, it was confirmed that the Rapide JV had been pulled from the tender process.

The £300m overhead-cable contract will include additional design, manufacture, supply, installation and testing of overhead systems. It is expected to cover more than 360 miles of track.

The CMA closed its case on 15 November.

Commenting on the merger when it was completed in October, Bouygues chairman Martin Bouygues said: “Acquiring Equans is a major milestone in the history of Bouygues.

“It makes our group a global leader in multi-technical services and reinforces our resilience.

“Our businesses have in common that they are services businesses with a local footprint, run by dedicated and self-reliant teams of entrepreneurs and employees. I warmly welcome the 75,000 Equans employees who are joining our group.”