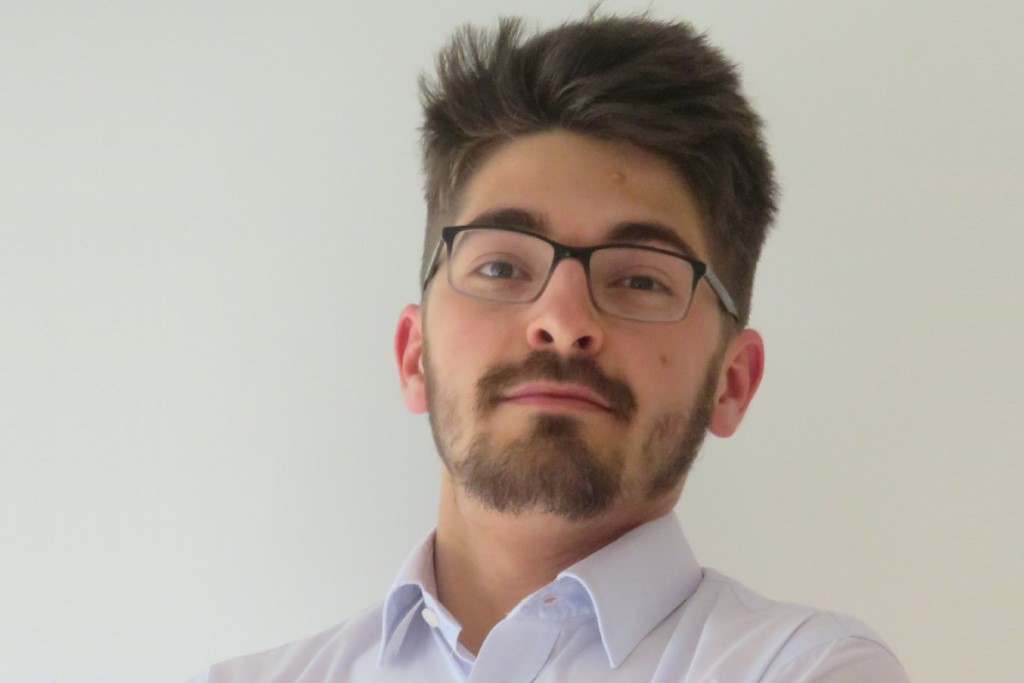 He was recognised for revealing that work had halted at Multiplex’s £900m One Nine Elms site, as well as his in-depth features on the use of the furlough scheme by contractors that paid dividends to their shareholders and the soaring cost of professional indemnity insurance.

The judges said Joshua’s entry was “consistently excellent, with a genuine scoop and two other highly relevant news features”.

“The scoop, which revealed that work had ground to a halt at the £900m One Nine Elms development, was picked up by other outlets including rival trade press, Bloomberg and the Financial Times. Meanwhile, an impressive investigation into the wide-ranging impacts caused by the rocketing cost of professional indemnity insurance explored a new angle on the Grenfell Tower tragedy,” they added.

CN editor Colin Marrs said: “This award is a well-deserved recognition of Josh’s work over the past year.

“He has consistently demonstrated a first-class news sense, a deep understanding of what makes the construction sector tick and a patient tenacity.

“His ability to tease out compelling stories behind complex financial data is a great asset to the magazine and the sector we serve.”

It is the fourth year in a row that a CN journalist has won the prize.

Joshua was also shortlisted in the category of Construction/Infrastructure Writer of the Year, while reporter Tiya Thomas-Alexander made the shortlist for New Journalist of the Year and deputy editor Ian Weinfass was among the top three competing for the Scoop of the Year prize.