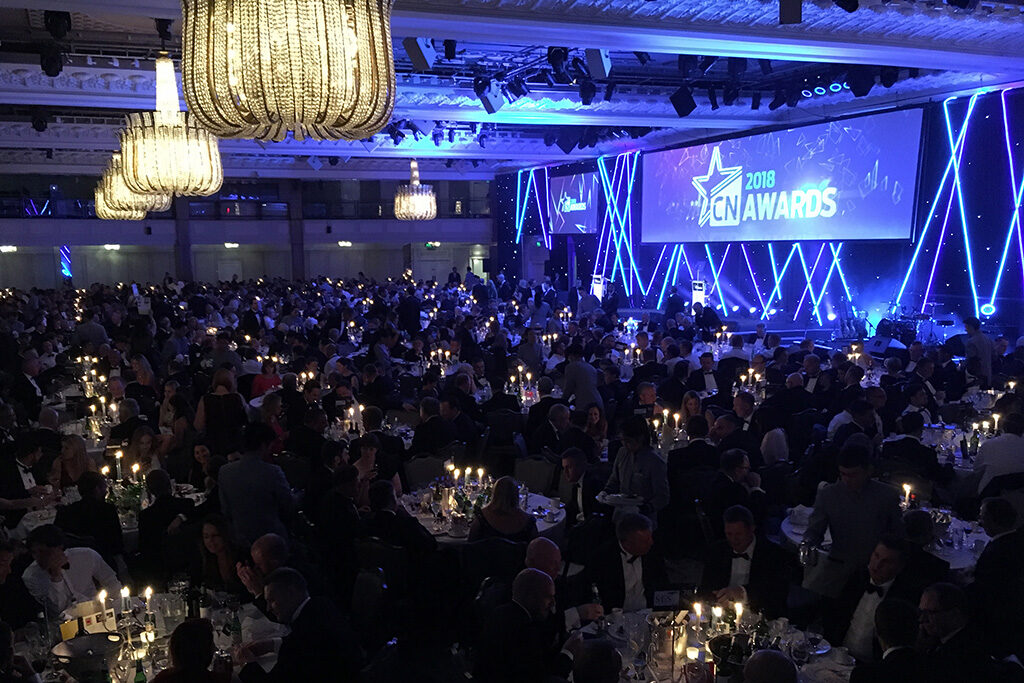 The winners of the Construction News Awards 2022 have been revealed at a sparkling event in central London.

Winners across 21 categories were recognised for their outstanding work on projects large and small, across the UK.

More than 1,200 clients, contractors and suppliers attended Thursday’s event at the Grosvenor House Hotel in Mayfair. Each of the finalists had to showcase their entries to a judging panel drawn from more than 80 experts from across the sector.

The event was once again held in its traditional summer slot, after two years of being held in the autumn, as well as going virtual in 2020.

Mace was named Contractor of the Year (turnover over £500m) for the third year in a row. It completed a number of what it said were the nation’s most complex projects in 2021, including the London School of Economics’ Marshall Building and Finsbury Tower in the City of London.

The judges said that while there was a strong shortlist, “there was one business at the forefront of the sustainability and innovation agenda. Mace stood out in all criteria assessed.”

Leeds-based GMI Construction was named Contractor of the Year (turnover under £500m). The company has achieved significant growth over the past two years and says it is on track to achieve turnover of about £350m this year, up from £56m five years ago. Its headcount has doubled to 180 in recent years and it has set its sights on further expansion.

The inaugural Construction Leader of the Year award was given to Ray Hutchinson, managing director of Gilbert-Ash.

Hutchinson was judged to play a leading role in keeping staff at the firm motivated and connected, helping to ensure its strong performance, and this underpins its excellent financial  results.

Balfour Beatty was the only company to land three prizes. It scooped both the Supply Chain Excellence and the Health, Safety & Wellbeing (Project) awards, and also had a hand in the Training Excellence award recognising the Operator Skills Hub, working alongside Flannery Plant Hire.

To read about the winners of the CN Awards in more depth click here.

To view our special 2022 CN Award winners booklet click on the image below.