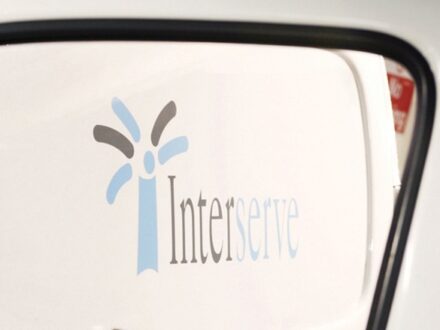 Northumbrian Water is seeking more than £22m from Tilbury Douglas and a joint venture partner, Construction News can reveal.

In May, an adjudicator ruled that a Tilbury Douglas/Doosan Enpure JV should pay £22.5m to the client plus interest of £338,518, and further interest of £1,500 per day until it paid the money owed.

Court papers have been lodged by the water company in a bid to get hold of the cash.

Recently released accounts from the former Interserve also show that a JV with Doosan was issued with a notice of termination for default by Northumbrian Water last year – a measure usually used when a client believes a contractor has failed to deliver on some of its contractual obligations.

They add that Tilbury and Doosan are disputing the claim, and argue that the client was responsible for issues encountered on the job.

The accounts state: “The joint operation has disputed this position on the basis that there was no default, as there were a substantial number of unresolved compensation events plus acts of prevention for which the employer was responsible.”

The company said it could not fully determine yet what the financial effect of the termination notice would be.

The project is not named in either the accounts or legal papers lodged so far, and the parties involved have declined to comment on the issue.

A JV of the then Interserve and Doosan Enpure landed a well-publicised £46m contract to upgrade the Horsley Treatment Works in the Tyne Valley in 2016. The project suffered delays and has already been the subject of a legal dispute between the JV partners.

During that dispute a judge ruled that Interserve had interpreted the JV’s pain/gain contract incorrectly when it suspended payments to its partner prior to completion of the job.

Doosan was awarded £5.3m from Interserve at the time.

Under the terms of the contract, that case showed that if the final cost was over-budget, the JV would split the excess cost 50:50 with the client as part of the pain/gain contract. If it exceeded 10 per cent, however, the JV would have to cover the entire extra cost.

Tilbury Douglas and Northumbrian Water declined to comment on the issue. Doosan Enpure did not respond to requests for comment.