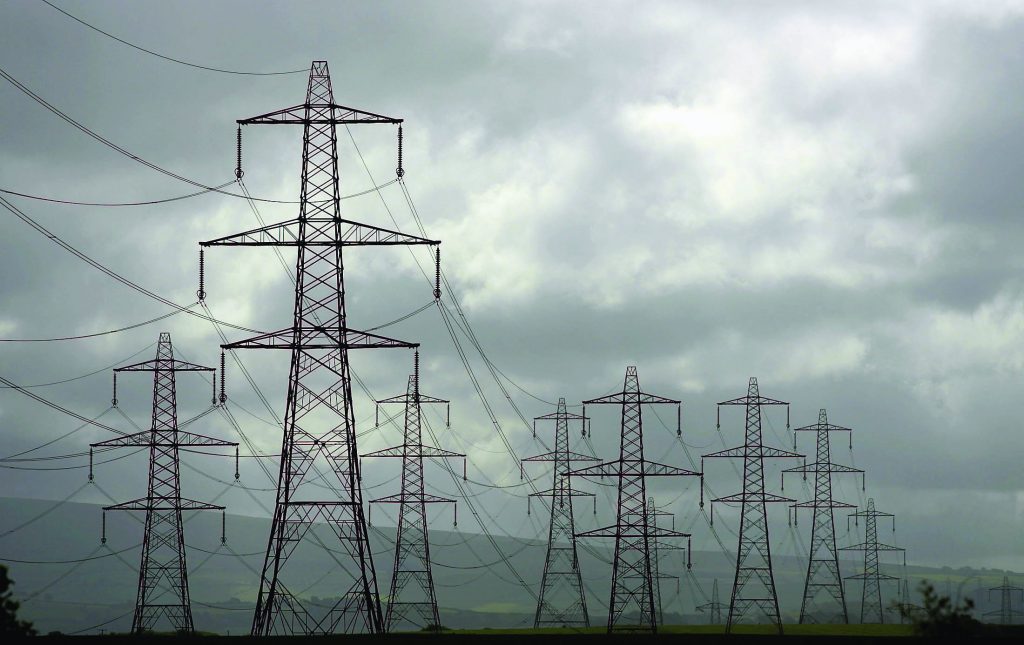 In its latest sector analysis, the CLC said the cost of electricity was fluctuating “up to 300 per cent on a day-to-day basis”, and argued that price volatility remained exceedingly high and could worsen as winter approaches.

It said: “While many UK manufacturers purchase energy on forward contracts to help manage risk, the current extreme price volatility means that some firms are experiencing electricity costs fluctuating by up to 300 per cent on a day-to-day basis, which may affect the financial viability of some energy-intensive manufacturing during the winter months.”

The CLC noted that price inflation triggered by the war in Ukraine had stabilised, with demand slowing for some construction materials. But it predicted that inflation would “persist at a lower level” throughout the remainder of the year.

The joint statement from John Newcomb, chief executive of the Builders Merchants Federation, and Peter Caplehorn, chief executive of the Construction Products Association, who co-chair the CLC’s product availability working group, noted improvements in the supply of aircrete blocks and bricks, partly due to a slight fall in demand.

Summer maintenance programmes, however, might “temporarily reduce production and reverse this trend, as there remains a fine line between supply and shortfall due to continued strong sales of new houses”.

The CLC added that transport issues continued to affect imported products. Some major merchants suggest that only a quarter of goods from the Far East were arriving on time. Container costs remained high, and reduced capacity on many shipping routes was likely to sustain high prices.

There are good stocks on the ground of structural softwood, carcassing timber and fencing in the UK, according to the CLC, which has led to prices lowering slightly as demand has dropped back. But both European and global demand remains firm. With sanctions on Russian logs, prices were likely to remain at or near current levels.

The CLC said: “Price inflation and the cost-of-living crisis are already affecting SME builders working primarily in private-housing repair, maintenance and improvement. As consumers tighten their belts and become increasingly unwilling to enter contracts without a firm commitment to the end price, SMEs are experiencing a drop-off in enquiries and contracts. A reduction in the volume of work will add to the pressures faced by SME businesses.”