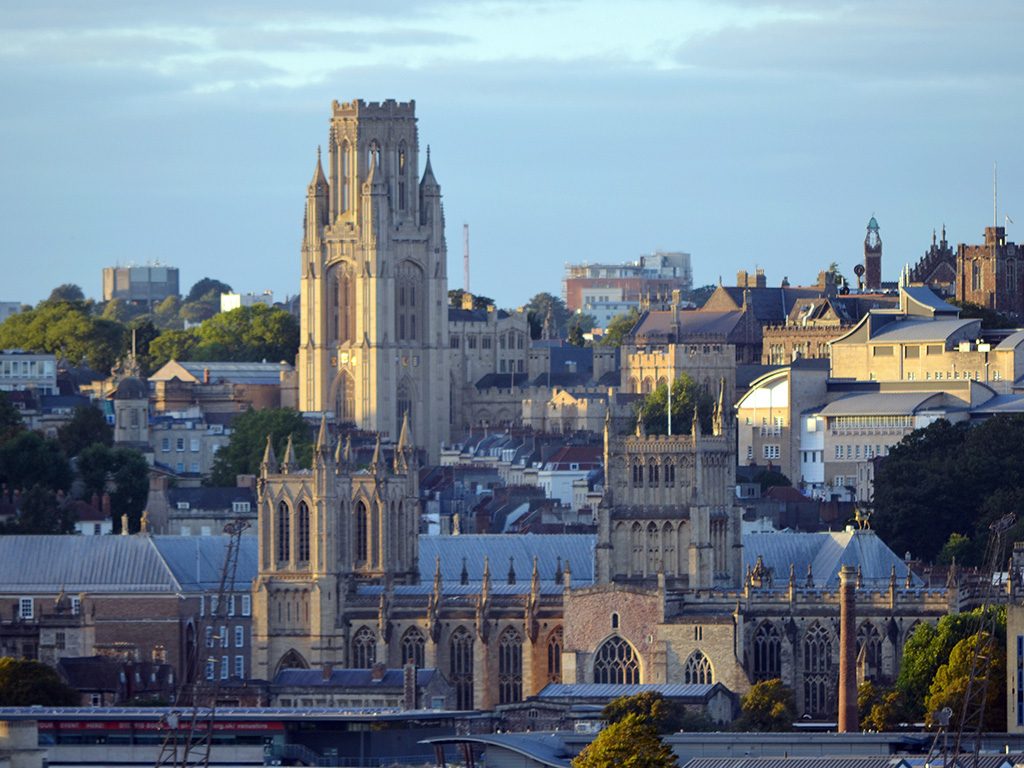 Flammable cladding played a part in the spread of a fire at a tower block owned by Bristol City Council last month, according to firefighters.

The blaze at Eccleston House in Barton Hill on 20 October injured six people.

Avon Fire and Rescue Service (FRS) said the fire was started deliberately. A man was arrested on suspicion of arson last month.

Writing in the Bristol mayor’s blog, Tom Renhard, the council’s cabinet member for housing delivery and homes, said Avon FRS had reviewed the incident and “concluded that expanded polystyrene (EPS) cladding contributed to the spread of the fire”.

Bristol council will now implement “precautionary measures” at all of its blocks with EPS cladding, he added.

The local authority will also accelerate work to replace all EPS cladding with rock-based cladding – a programme that is expected to take between eight and 10 years.

It will also speed up an already-existing sprinkler programme, with the need for these “evaluated on a block-by-block basis”.

In addition, 24-hour ‘waking watch’ fire patrols will take place at 38 housing blocks until evacuation alarms are installed. The patrols already happen at some blocks, but will need to begin at a further 27.

Renhard said: “While I understand this could be a concern for high-rise residents, I want to reassure them that these measures are precautionary only. They show an abundance of caution on our part, as I want to be confident that our blocks are safe.”

The EPS cladding at Eccleston House was added after being given planning permission in 1994.

A planning application to replace the cladding, along with other improvements, was submitted to the council in May but has yet to be determined.