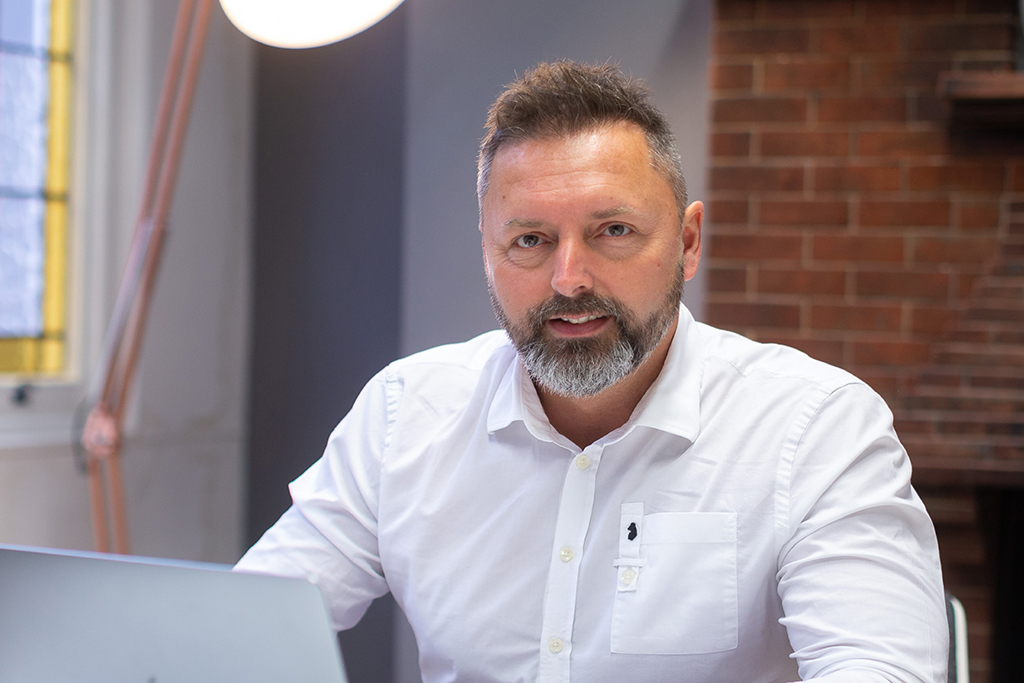 Up to £1bn worth of work is up for grabs after procurement body Pagabo opened the bidding for places on its refit and refurbishment framework.

Contractors have until midday on 11 January to throw their hats in the ring to join the national panel, which will be broken down into regional and value-based lots.

Firms on the current version of the framework – which expires in February – include Wates, Vinci, ISG and Willmott Dixon.

The replacement agreement, which runs for four years from March 2023, will be available to a range of public and private sector clients.

The latest framework features 45 sub-lots across nine regions of the UK and five value brackets.

There will also be reserve lists, and some spots will be reserved for smaller suppliers.

Pagabo managing director Jason Stapley said: “After gathering expressions of interest, we’re encouraged [by] the response to our latest construction framework offering and are welcoming bids ahead of launching next year.”

He added that the latest iteration of the framework had incorporated feedback from client organisations and suppliers familiar with the original version.

“We have an understanding of what has worked well in the past and what is needed to enable procurement [that is] fit for the future, in line with recognised best practices for the construction industry,” said Stapley.

“Our framework offerings are available for up to four years, so it’s vital that we futureproof them as best as we can.”

Big names including Kier, Keltbray and Galliford Try were among the 48 construction firms that won places on Pagabo’s £1.6bn civils and infrastructure framework earlier this year.