Bumper job to redevelop ITV HQ gets called in 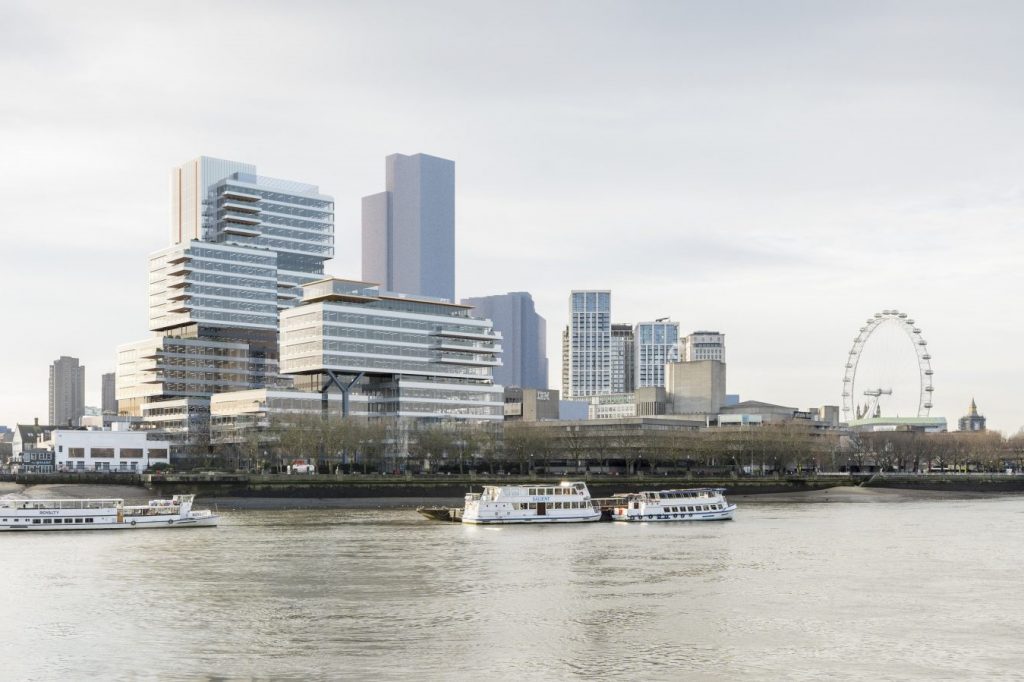 A £400m job to redevelop the former ITV headquarters in London will face a public inquiry over its impact on nearby heritage sites.

The scheme, which would see the development of a commercially led mixed-use site comprising 850,550sq ft of workspace, got the go-ahead from Lambeth Council in March. But it now faces further delay, after communities secretary Greg Clark called in the plans.

The news comes only a week after London mayor Sadiq Khan effectively green-lit the 2.5-acre project, even though work was paused by Michael Gove in May. The former housing secretary ordered a last-minute halt to demolition work on the site’s original buildings, which was due to be carried out by McGee.

The plans will now be re-examined through a public inquiry overseen by a planning inspector, the government confirmed.

The project has previously been met with controversy over concerns that the development could affect surrounding cultural assets. Heritage body the Twentieth Century Society objected to the plans, as did local organisations Lambeth Estate Residents’ Association and Coin Street Community Builders.

Designed by architects Make, the scheme would see all existing buildings on the South Bank site demolished and replaced by two towers rising to 25 and 14 storeys in height, connected by a podium. Lendlease was contracted to lead the development, known as 72 Upper Ground.

Developer Mitsubishi Estate and development manager CO-RE are leading the project, which CO-RE director Stephen Black said would bring more than 4,000 jobs to the area.

Planning officers at Lambeth Council had said the proposal represented a “high-quality, sustainable development in a suitable location that will deliver significant benefits to the area and wider London”.

Construction News approached the Department for Levelling Up, Housing and Communities, the London Borough of Lambeth and CO-RE for comment.