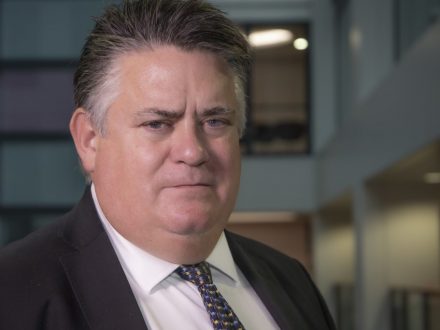 Writing to the prime minister last Friday afternoon (8 July), Greenhalgh (pictured) said it was “the right time for me to resign” after Boris Johnson announced his own intentions to stand down from office earlier in the week.

The member of the House of Lords said it had been “a privilege to have been given the opportunity to serve as [a] minister” in Johnson’s government.

In particular, he expressed pride at his work towards ensuring Grenfell “never happens again” and for the passing of the Building Safety Act 2022 into legislation.

Greenhalgh said: “[The Building Safety Act] has brought about the biggest changes to building safety legislation in our history.

“The act not only addresses the total building regulatory system failure head on but also protects leaseholders who are the victims in the building safety crisis.”

He added that he was “saddened at the turn of the events” that had led to Johnson’s resignation.

“Now that the die has been cast, I have decided that this is the right time for me to resign,” he said.

Greenhalgh is the latest in a long list of ministers to resign following the PM’s much criticised handling of sexual misconduct allegations against former deputy chief whip Chris Pincher.

Construction minister Lee Rowley stood down from his role on 6 July, after penning a joint letter with four other MPs, including minister for levelling up Neil O’Brien. Housing minister Stuart Andrew also resigned last week.

Meanwhile, housing and communities secretary Michael Gove was sacked for urging Johnson to step aside and was replaced by Greg Clark.

Construction News reported last Friday (8 July) that the role of High Speed 2 minister was vacant after Andrew Stephenson was removed from the post.

Construction leaders have warned that the industry is “at the mercy of disarray in government” and have called for stability amid challenges faced by construction.