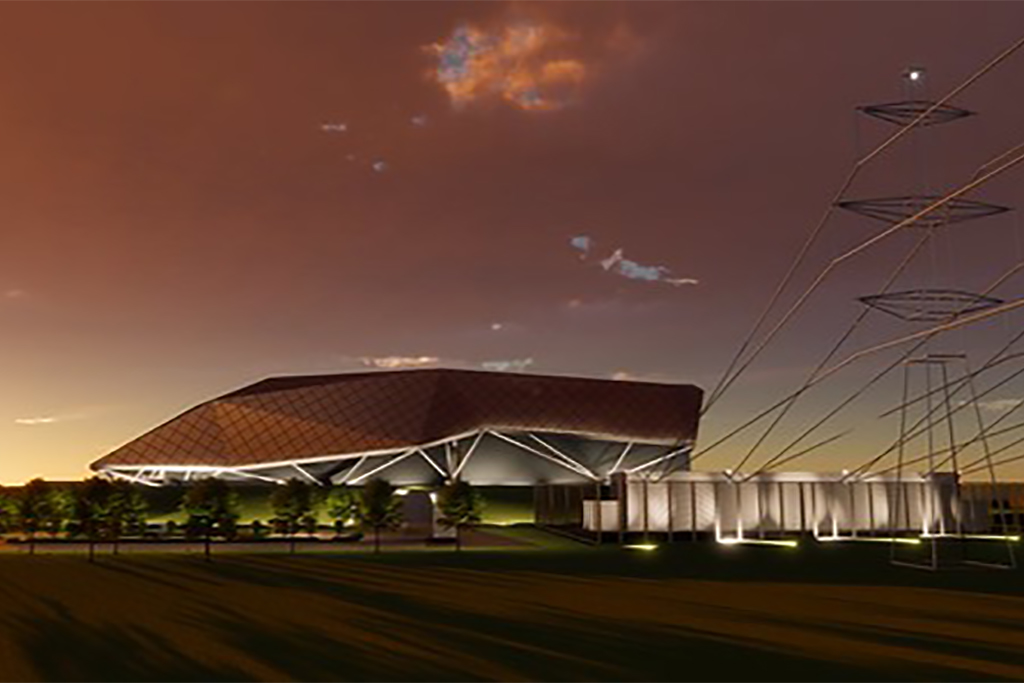 Rolls-Royce’s plans for a nuclear reactor in Snowdonia have moved a step closer to fruition with the signing of a key document.

Rolls-Royce said in 2020 that the site in north Wales – currently home to a Magnox plant that closed in the 1990s– was a candidate to host the first of its planned small nuclear reactors. The firm confirmed earlier this year that the Trawsfynydd plot had “great potential for small modular reactors”.

The MoU signed this week will allow the NDA to share information on the characteristics of the land to support Cwmni Egino with planning for the new project.

A spokesperson for Rolls-Royce SMR said: “Siting is a vitally important part of our work to deploy Rolls-Royce small modular reactors and we welcome the collaboration between the Nuclear Decommissioning Authority and Cwmni Egino. This will help develop a greater understanding of the characterisation of land at Trawsfynydd which allows Rolls-Royce SMR to assess the potential for deploying its power stations at that location.

“Rolls-Royce SMR has publicly targeted several locations in the north-west and north Wales, including Trawsfynydd, as sites for the first in a fleet of SMRs – a sovereign nuclear technology with the potential to provide clean, affordable power for generations to come.”

“We are engaging with several stakeholders to explore potential uses of our estate, using our capability and expertise to support the government in delivering its energy security strategy,” he said.

“This is an important step, formalising our support to Cwmni Egino and enabling the NDA to deliver its mission to safely decommission our sites and free up the land for future use. The success of the project at Trawsfynydd will also benefit the community neighbouring our north Wales site.”

UK energy minister Lord Callanan said the agreement had the potential “to greatly benefit our country’s economy and energy security” and “contribute to our ambition to be generating 24GW of nuclear capacity by 2030”.

Cwmni Egino is developing a business proposition for the development in Trawsfynydd, with a target for construction to start in 2027.