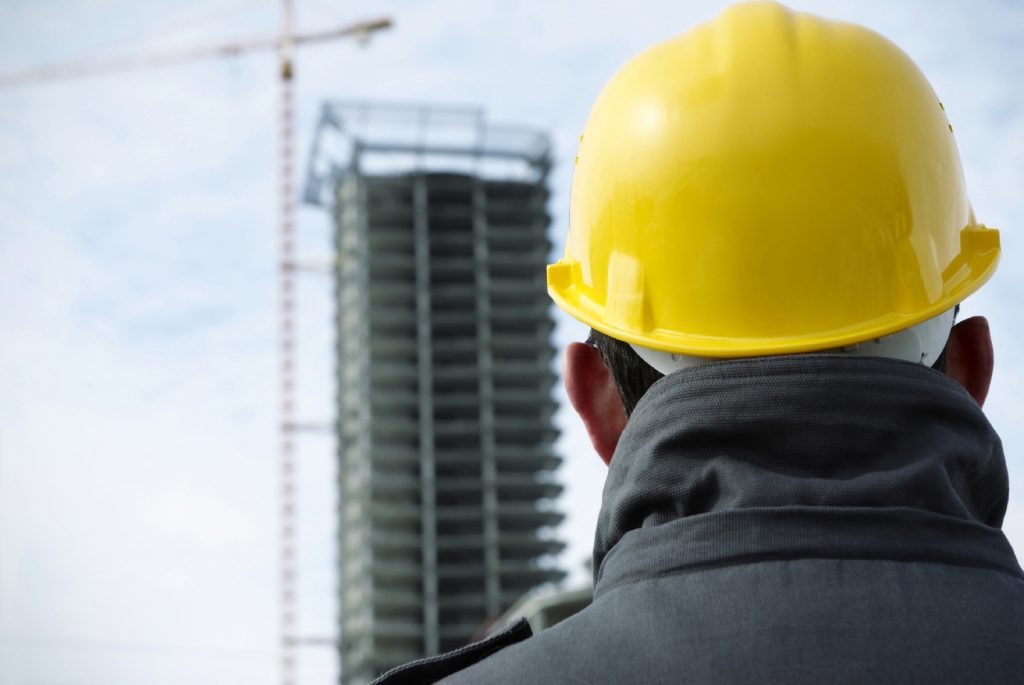 A slew of gloomy reports have painted a bleak picture of the months ahead for the construction industry, as economic conditions push up costs and dent demand for new projects.

Sector insight specialist Glenigan predicted a 2 per cent fall in most types of project start next year in its latest forecast. This represents a huge swing from having anticipated 8 per cent growth in 2023 as recently as this summer.

Meanwhile, the Royal Institution of Chartered Surveyors (RICS) revealed that there has been a big loss of momentum in construction activity as a whole. A balance of just 8 per cent of surveyors recently polled by the institution expected an increase in overall workloads in the next 12 months – down from a 27 per cent balance three months earlier.

Despite dampening demand, there is no let-up of supply side problems in sight, either. Figures from the Department for Business, Energy and Industrial Strategy found that a typical basket of construction products rose in price in September after a brief fall in August.

And consultancy Linesight predicted further hikes in the cost of commodities, including bricks and lumber, over the final months of this year.

Glenigan economics director Allan Wilen said: “Contractors and subcontractors will have to be careful when looking for work this winter. Clearly, when there is less about, the temptation is there to be extra-keen with your prices, but the way costs are rising creates a danger in doing that.

“There are opportunities about, but companies will have to be fleet of foot, as the best projects may not be in their usual sectors or regions. From 2024, we are hopeful that the economy will be in a better place and the industry will be strengthening.”

Glenigan forecast a 2 per cent drop in the value of what it calls underlying starts – a category that excludes projects worth more than £100m – this year, and the same decrease again in 2023. The retail sector is expected to see 11 per cent less new work this year than last, followed by a further 4 per cent fall in 2023. This reflects the cost of living crisis and reduced consumer expenditure, Wilen explained.

Private residential project starts are forecast to drop 4 per cent in 2022, followed by a further 5 per cent decline next year, as lower household incomes, higher mortgage rates and a lack of affordable homes continues to squeeze the market.

Infrastructure remains a bright spot with 1 per cent growth anticipated in new work getting underway in 2023, on top of the impact of ongoing major projects such as HS2, which falls outside the scope of the forecasts.

Glenigan expects to see a continuation of the migration of investment from the capital to the regions with London starts down by a fifth this year and a further 4 per cent expected in 2023, while Scotland, Wales and the North West would all see an increase in new work next year. Much of this trend is driven by the government’s levelling-up agenda, according to Wilen.

RICS reported a slowdown in rising workloads, recording a positive net balance of 17 per cent of respondents seeing higher activity in the third quarter of this year, down from 30 per cent three months earlier.

More worryingly, business enquiry growth eased from a net balance of 36 per cent in Q2 to just 15 per cent in the latest survey.

RICS chief economist Simon Rubinsohn said: “The deteriorating macro environment is clearly taking a toll on the construction industry with access to credit now being cited as a key challenge for businesses alongside the more familiar issues around building materials and labour. Indeed, the RICS metric capturing the extent of skill shortages in the sector has barely budged in recent quarters with quantity surveyors and a range of skilled trades in particular short supply.

“Meanwhile, the impact of the shift in the economic outlook is most visible in the residential and commercial sectors, where workloads are now viewed as likely to flatline over the coming year. Ongoing commitments to a number of big projects are, however, continuing to support activity in the infrastructure area. The thoughts of the chancellor [at the autumn Budget] on 17 November may provide some clues as to whether this trend is likely to be sustained over the longer term.”

Government data showed a 0.4 per cent jump in the broad cost of materials across all project types in September. This figure dropped slightly in August after rising for 21 consecutive months, according to the latest numbers.

Linesight predicted a 1 per cent hike in lumber prices in the final quarter of this year, a similar rise in the cost of concrete and a 1.5 per cent increase in the bill for bricks.

The consultancy did predict an easing of the high cost of steel and copper over the final months of 2022, however.

Linesight UK managing director Michael Riordan said: “Given the complexity of the current market environment and economic uncertainty, we are collaborating closely with clients and advising of the importance of relationship-based supply chain management, as well as an elevated level of value engineering, in order to continue to deliver cost and programme certainty.”

He added: “The UK construction industry will be looking to new prime minister Rishi Sunak to bring about stability – both economic and political.”