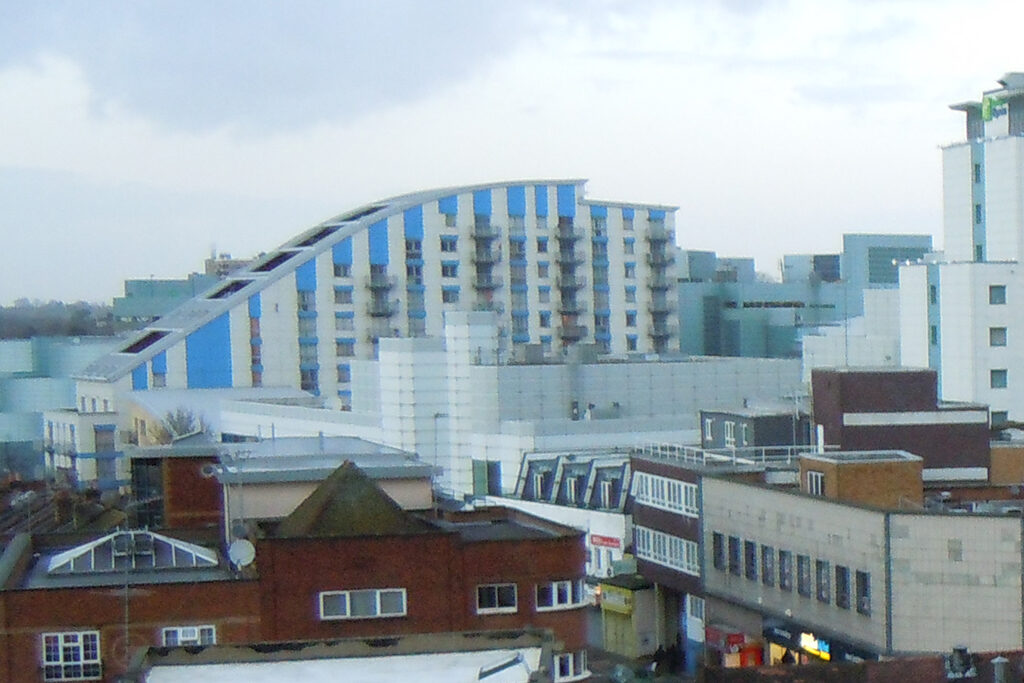 Barratt Developments has more than doubled its provisions to deal with fire-safety issues.

The UK’s largest housebuilder has tabled provisions for cladding remediation of £434.6m, which will cover remediation, External Wall System 1 (EWS1) reviews and other fire-safety related work at the housebuilder’s legacy buildings.

That is more than twice what Barratt pledged in February earlier this year, when it set aside just over £200m.

A large chunk of the provision tabled in February was to remediate the dangerous cladding and concrete structure of its Citiscape building in Croydon, London.

At the time of publication, Barratt had not clarified whether the more recent increase was for work on Citiscape or whether other buildings were also in need of remediation.

The firm warned that additional defects may only be identified as work proceeds, and that the “nature, timing and extent of any such costs was unknown” when the balance sheet was drawn up. It has still to assess 27 other buildings, which could lead to an increase in total provision costs.

Barratt has said it is “actively seeking to recover costs from third parties” involved in the defective building work. “However, there is no certainty regarding the extent of any financial recovery,” it added.

The company was one of 49 firms to sign the government’s pledge agreeing to remediate all of the dangerous cladding on buildings of more than 11 metres in height that it had helped to develop. They also pledged to pay back all of the funds they had claimed from the government’s £5.1bn Building Safety Fund (BSF).

Paying back the BSF funds was likely to lead to a reduction in net cash at the developer, Barratt warned. It also cited its upcoming dividend payment and investment in land as reasons for the drop in cash.

This comes as housebuilders continue to wrestle with the government over a remediation contract put to the housebuilding industry in July, which is meant to replace the pledge.

The Home Builders Federation (HBF), which represents the housebuilding industry, said last month that developers could not “reasonably sign” the contract in its current form, adding that it does not reflect the principles agreed in the pledge.

The additional remediation pledges caused pre-tax profit at the housebuilder to fall by a fifth to £642.3m, from £811.1m, Barratt highlighted.

Barratt is far from the only housebuilder to commit sizeable funds to remediation, with Redrow, Taylor Wimpey and Crest Nicholson among the groups stumping up a £400m remediation pot in April.