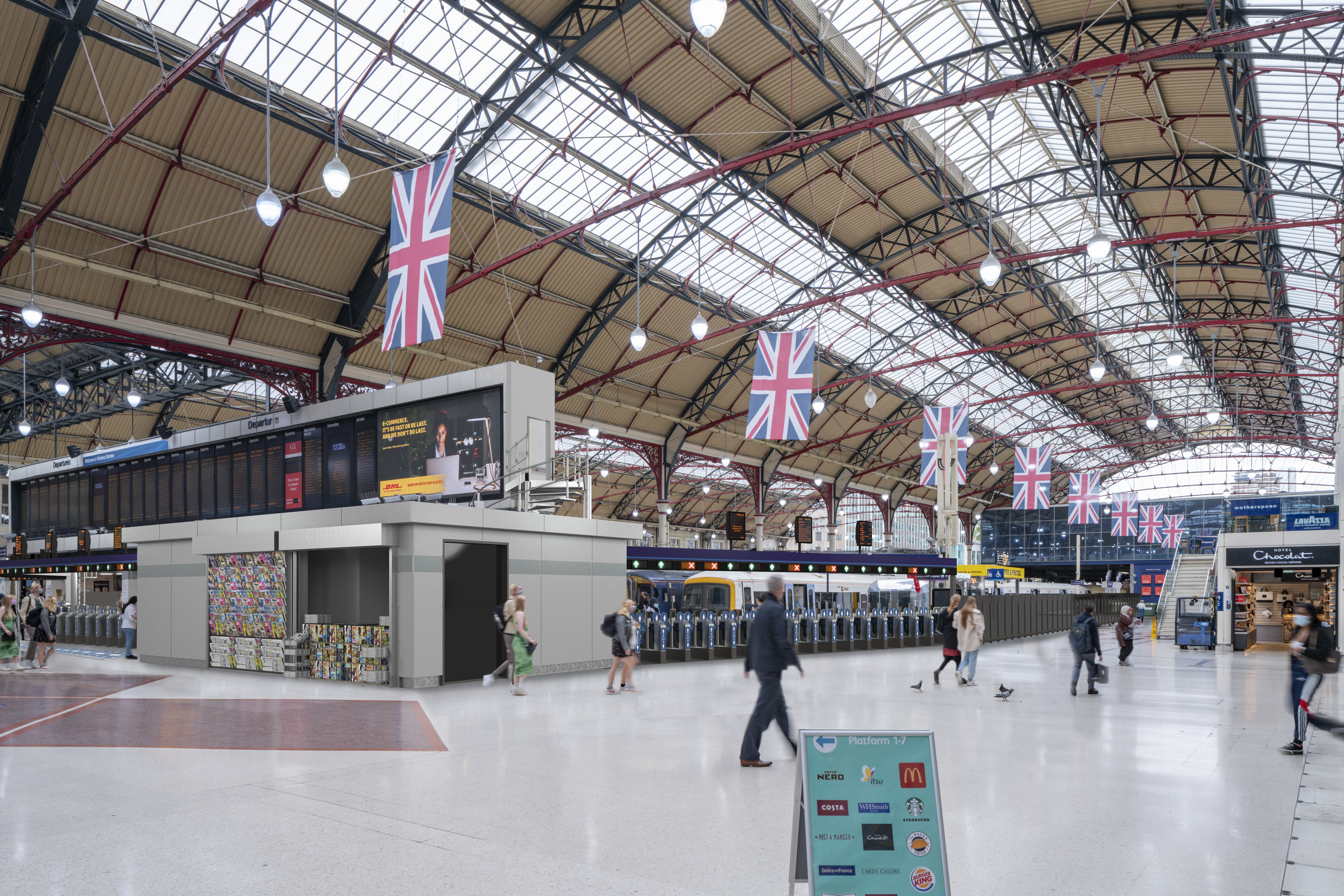 The contractor will expand the concourse running between platforms 15 to 19, while an access route will be developed between platform 14 and escalators to the nearby shopping centre – Victoria Place.

The job will also include the installation of 35 new ticket gates in a bid to reduce congestion at the station. Network Rail said it would make room for the new ticket gates by repositioning some retail units and the ticket windows for the Gatwick Express.

Work is set to start in September with the relocation of the Gatwick Express ticket office. The whole revamp is scheduled for completion in late 2023.

Jason Clarke, area manager at Southeastern Railway, said: “We need to make sure we’ve designed Victoria Station, still the second busiest in the whole of Great Britain, to make the best use of the space available.

“We know all of our passengers will appreciate these improvements, which are being done at a time that will inconvenience the least number of people.”

The work will be carried out in tandem with a re-signalling project at London Victoria, which will see major signalling upgrade work done to the south London lines running into the station.

Carrying out the two jobs simultaneously will reduce the number of customers affected, Network Rail said.

Bam Nutall was previously part of a JV with Taylor Woodrow that worked on the £700m redevelopment of Victoria Underground Station.