Bam Nuttall boss to retire after year in post 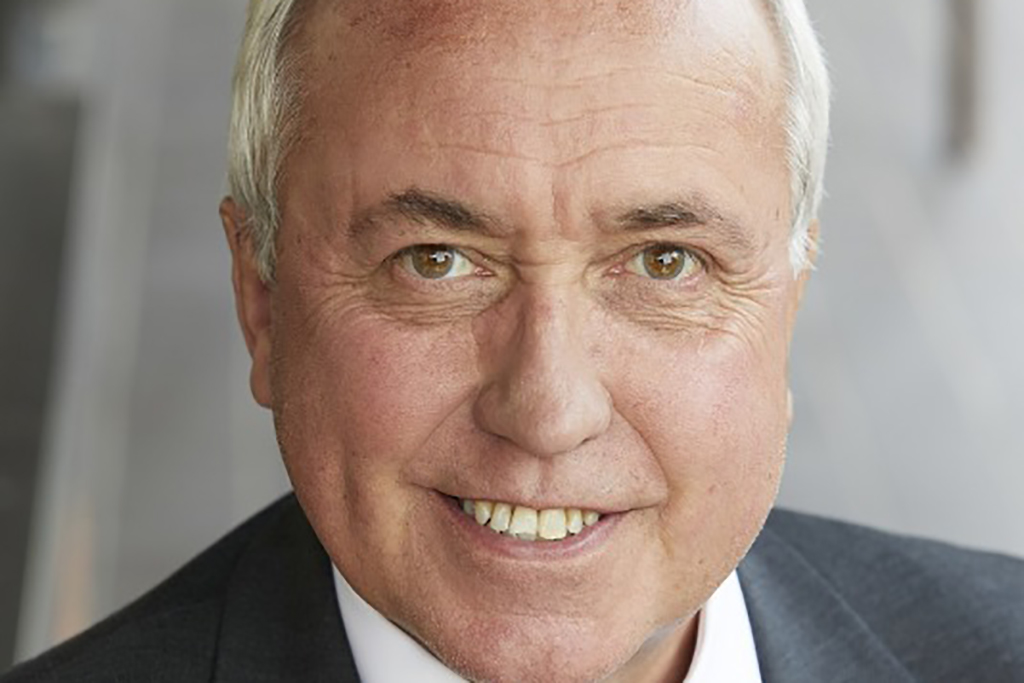 Bam Nuttall interim managing director Ian Parish is retiring after having served for a year in the post.

The company is now interviewing candidates to replace Parish, who is expected to leave by the end of the year.

He was appointed to the top job last October, replacing Adrian Savory, who left the company after just over a year in charge.

Parish rejoined Bam Nuttall in 2020 as director of major projects, having previously spent 36 years with the company over three separate periods.

In its latest trading update, the Dutch construction group said that while revenues had risen by 3 per cent in the Netherlands, the UK and Ireland, total revenue had declined by 8 per cent to €4.92bn (£4.29bn).

However, he said the group had been able to mitigate most of these headwinds through sourcing arrangements, contract terms and pricing.

In Royal Bam’s UK and Ireland division, there was “good momentum” for energy and defence projects and the rail-infrastructure network, he said.

The company has a solid order book of €10bn (£8.72bn), but this has fallen due to divestments and the UK government review of its regional roads development programme, Joosten added.

“We have now finalised our divestment agenda, a key element of our strategic plan to create a more predictable, profitable and sustainable company in 2023,” he said.

“From now on, we focus on further improvement of the activities in the Netherlands, United Kingdom and Ireland, and our remaining operations in Belgium.”

Bam reiterated its outlook to deliver an adjusted EBITDA (earnings before interest, taxes, depreciation and amortisation) margin of at least 4 per cent for the full year.