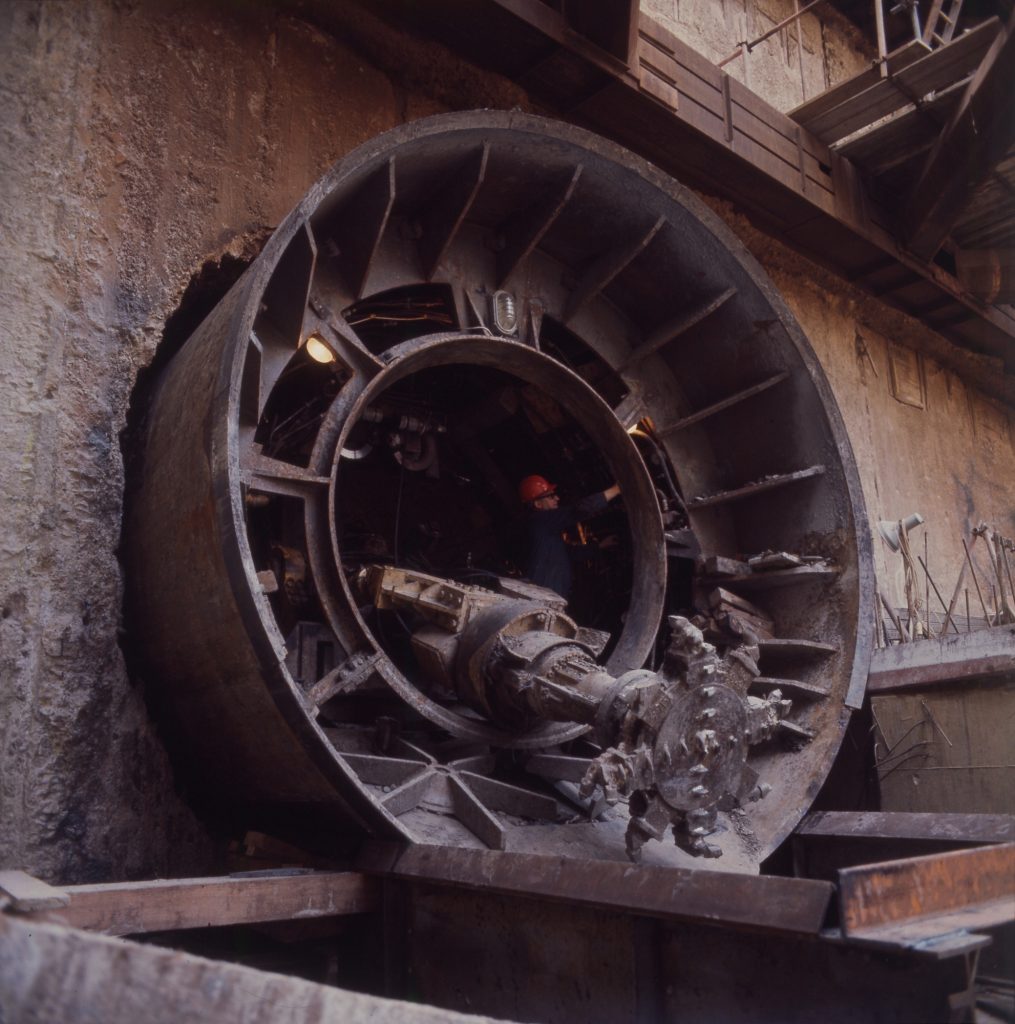 Balfour Beatty has been awarded a £50m contract to deliver upgrade works on the London Underground.

The contract will cover works on the Piccadilly line and is the first of several packages let under the new London Underground High Voltage (HV) Power framework, to which Balfour Beatty was appointed earlier this year.

The framework will run for six years, with the potential to extend it by a further two years.

Balfour Beatty will be responsible for the design, supply and installation of new assets along the Piccadilly line to support the increase in traction power required to run the next generation of trains, which will be introduced from 2025.

On completion, the scheme will also support a 23 per cent increase in capacity on the Piccadilly line at its busiest times, with new, longer trains scheduled every 135 seconds from 2027.

Works will include the renewal and replacement of ageing assets, such as high- and low-voltage switchboards, along with new HV cables at several substations across the Piccadilly line, including at Cockfosters, Hyde Park Corner, Northfields, Sudbury Hill and Leicester Square.

Matthew Steele, managing director of Balfour Beatty’s rail & utilities business, said: “This latest contract award is a significant achievement, building on our 19-year relationship with London Underground. It is testament to our unrivalled capability and deep domain knowledge in delivering underground rail works.”

Works are due to begin this month, with completion expected in 2025.

At the peak of construction, the company will employ about 80 people, with 10 per cent of its workforce made up of apprentices and graduates.